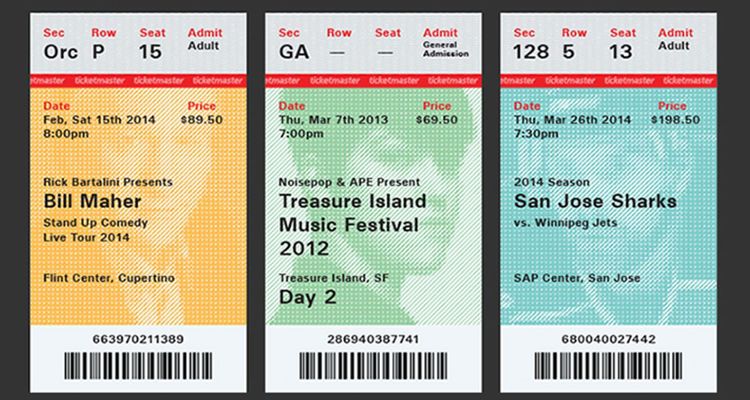 An Italian regulator has fined Viagogo 23.5 million euros ($24.8M) for flouting ticketing laws. Viagogo sold tickets at inflated prices to more than 131 events in the country.

The Autorità per le Garanzie nelle Comunicazioni (AGCOM), an Italian government regulator of telecommunications, audiovisual, and publishing, also ordered Viagogo to remove all illegal content on its platform within seven days of the ruling.

The fine issued by AGCOM follows a lengthy investigation where 131 events listed on viagogo.it were examined. Those listings included tickets for Maneskin, Pearl Jam, Dua Lipa, and many others. The probe found that Viagogo advertised tickets at increased prices to most of its events. Ticket prices for some acts showed up at six to seven timers higher than face value.

Italian consumers are only allowed to resell tickets at equal or lower than the face value. That resolution came about in Italy with an amendment to criminalize ticket touting. Subsumed into Italy’s Secondary Ticketing Act in March 2018, the law prevents tickets from being sold for commercial purposes above their face value.

The Face-value European Alliance for Ticketing calls the fine a win for ensuring secondary ticketing markets play fair. “This is a substantial fine for viagogo, and a clear requirement to remove illegal listings within seven days,” says FEAT Diector Sam Shemtob. “What is especially encouraging is the extensive investigation carried out by Italy’s financial crime enforcement agency working closely with the Italian regulator AGCOM.”

“Legislation across Europe – at both a national and EU basis – is catching up with ticket scalping. If other enforcement authorities follow Italy’s example, the hope of a functional ticket resale market, with scalping largely relegated to the history books, could become a reality,” Shemtob adds.

FEAT has been working toward making ticket scalping as unprofitable as possible for ticket resellers. It also works closely with promoters and organizers in Europe to help combat ticket resellers across the economic zone.