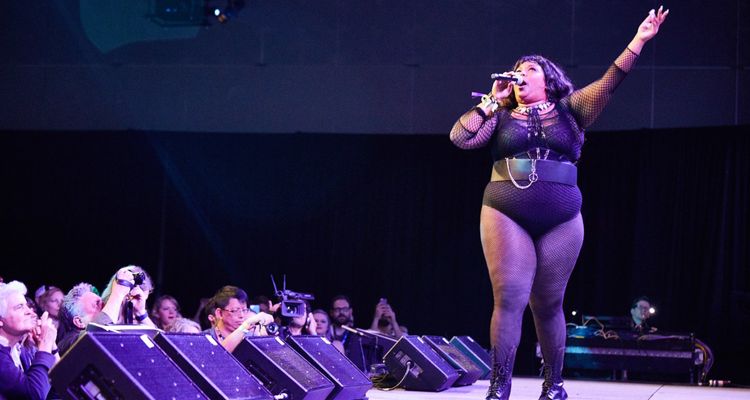 Lizzo and Rage Against the Machine are donating portions of their touring proceeds to support Planned Parenthood.

Rage Against the Machine took to Instagram to blast the Supreme Court’s decision. “We are disgusted by the repeal of Roe v. Wade and the devastating impact it will have on tens of millions of people,” the group wrote on Twitter. “Over half of the country (26 states) is likely to ban or seriously restrict abortion very soon, if not immediately, which will have a disproportionate impact on poor, working class, and undocumented BIPOC communities.

Rage Against the Machine has raised $475,000 through the sale of charity tickets for concerts in Wisconsin and Illinois.

“The most important thing is action & loud voices,” Lizzo told her followers. “Planned Parenthood and organizations like them will need funding to continue offering services to people who are most harmed by this ban,” the singer tweeted.

The reversal of the Roe v. Wade decision now leaves the question of abortion access up to individual states. Abortion is expected to become illegal in at least 16 states moving forward, while 21 states have laws or constitutional amendments already in place in an attempt to ban abortions.

So far, Lizzo and Rage Against the Machine have been the most outspoken about the Supreme Court’s decision. Lizzo has tweeted resources for women who want to sign up and volunteer to help organize protests against the ruling. “Black women & women of color have historically had disproportionately less access to family planning resources. This is a great loss, but not a new one. Sign up to volunteer and take action,” the singer tweeted.