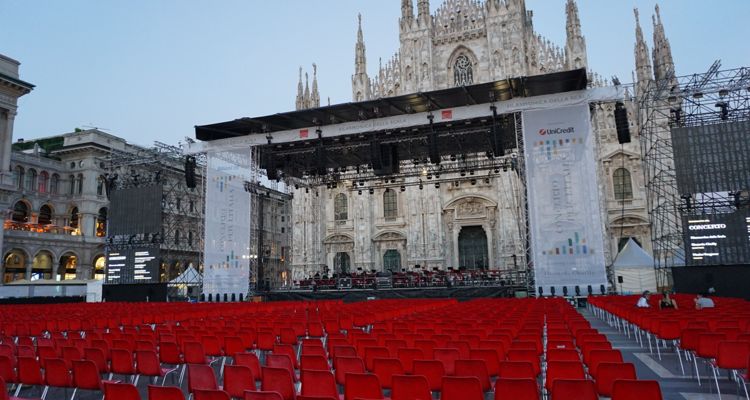 Viagogo has responded to an Italian regulator fine of nearly $25 million for flouting ticketing laws in the country.

Yesterday Digital Music News reported on the Italian fine of 23.5 million euros ($24.8M). Italian regulators found that tickets for 131 events at venues across Italy were being sold at higher than face value. A law in Italy that first went on the books in 2018 makes it illegal to sell tickets on the secondary market for more than their face value.

Now Viagogo has contacted Digital Music News to issue a statement on the fine. “We respect the decision of the AGCOM, however we are surprised by this fine because the Council of State has already raised ‘serious doubts’ that the law in question on secondary ticketing – and the related fines of AGCOM, including to viagogo – are compatible with fundamental principles of EU Law on competition, free circulation of services and limitation of liability of pure intermediary platforms for illegal activity of users,” the statement begins.

“Indeed, viagogo has already been held a ‘passive’ intermediary platform by the same Council of State in a previous final judgment, confirming that it does not sell the tickets and is not liable for the illegal sales of tickets carried out by the platforms’ users,” the viagogo statement continues.

“As a result, the Council of State has referred case to the Court of Justice of the European Union to decide whether the law at issue and the AGCOM files are valid and enforceable according to such EU principles. Viagogo trusts that these pending proceedings will confirm it is not responsible for the allegations raised by the AGCOM and all fines will be annulled.”