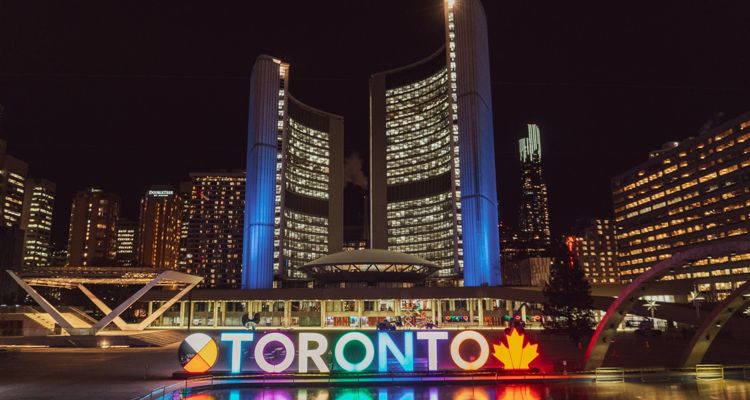 Canada has approved legislation to target what platforms like YouTube, Spotify, and Netflix can broadcast to Canadian audiences.

It’s the second attempt by Canada’s Liberal government to compel digital platforms to modify their algorithms. The legislation would compel platforms to feature Canadian artists more prominently to users with a Canadian IP address. Users who search for music, television, and films would get results from more Canadian-made content under the legislation rules.

YouTube, TikTok, and Netflix’s legal experts have opposed the move. Many warn of unintended consequences, like hurting the artists the legislation is designed to help. Canada is just one of many countries looking to transform how Big Tech delivers content into homes as more content is streamed via the internet.

European lawmakers have agreed on a set of rules to force these platform owners to take more responsibility for the content users post online. The legislation includes new standards for removing illegal content and a ban on advertising that is aimed primarily at children. The legislation also expects media platforms to conduct regular risk assessments and make their algorithms available, or face fines up to 6% of their annual global revenue.

Television and radio broadcasters in Canada are already compelled to air a certain quota of domestically-made content. That requirement is a precursor to being granted a license to operate in the country. The policy is decades-old and is aimed at protecting Canada’s cultural contributions and countering U.S. programming. Private-sector broadcasters are required to air anywhere from 35% to 50% of Canadian content. The legislation seeks to bring these requirements to web-based platforms and streaming companies.

“We made a decision a long, long time ago to be different from our neighbors in the south,” says Pablo Rodriguez, the Minister for Cultural Affairs. He adds that the changes “will foster the creation of good jobs in the cultural sector, make Canadian content more accessible, and make it easier for people to find homegrown Canadian music and stories.”

Mr. Rodriguez says Canada will also demand that streaming companies make annual payments to fund Canadian artists. The legislation is headed to the Canadian Senate for a vote. Following Senate approval, Canada’s broadcast regulator would be charged with developing the specifics of regulation, including the quota on Canadian content and what defines Canadian content.