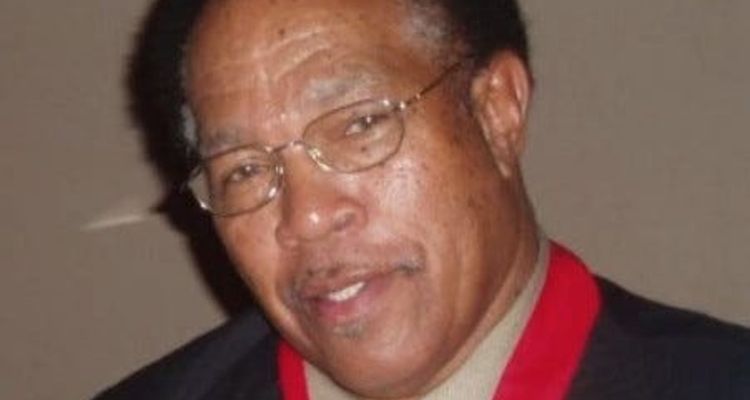 Songwriter Ken Williams has passed away at age 83.

Williams’ wife shares that he died earlier this month following a long non-COVID-related illness at North Shore University Hospital in Manhasset, New York. He was married to Broadway actress and singer Mary Seymour Williams. Williams, Rudy Clark, and J.R. Bailey wrote the classic song, “Everybody Plays the Fool,” first recorded in 1972 and covered numerous times since.

The songwriter grew up in Fernandina Beach, FL and received a key to the city in 2004 to honor his contributions. Williams says he learned music in high school band class. His first public gig was a talent show in Jacksonville, FL. He sang Roy Hamilton’s “You’ll Never Walk Alone.” He later toured with the Chuck-A-Lucks and shared a stage with Jackie Wilson. Despite his short career as a performer, it was songwriting where Williams would find his groove.

Ken Williams’ songwriting output has been sampled by artists like Alicia Keys and Lil’ Wayne. In 2004, the song “You Don’t Know My Name” recorded by Alicia Keys and produced by Kanye West won a Grammy. The song sampled Williams’ 1975 song “Let Me Prove My Love to You,” co-written by Williams and performed by The Main Ingredient.

In 1968 Williams founded A Dish-A-Tunes LLC Publishing, a family-owned and operated music company. Over the last five decades, he has added over 500 songs to his music catalog. Some of his songs include “Love, Love, Love” (Donny Hathaway), “I Can’t See Me Without You” (The Impalas), “Only When You’re Lonely” (Holly Maxwell), “Seven Lonely Nights” (The Four Tops), “Keep On Holding On” (Margaret Reynolds), and “Hoping You Will Come Back” (Sandra Phillips).