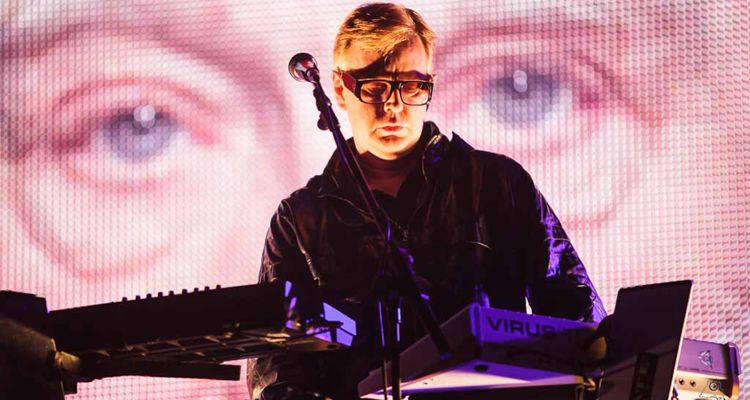 When Depeche Mode founder Andy Fletcher passed away suddenly on May 26 at the age of 60, his cause of death was initially unknown. It is now revealed to be an aortic dissection — a tear in a primary artery from his heart.

The group revealed Fletcher’s cause of death (at his family’s request) in a statement on Instagram and Facebook, saying that while it was “far, far too soon, he passed naturally and without prolonged suffering.”

An aortic dissection occurs when the inner layer of the primary artery tears, allowing blood to rush through and split the additional layers of the aorta. While generally uncommon, aortic dissections occur most frequently in men in their 60s and 70s. The condition is fatal if the blood reaches the outside wall of the aorta.

The remaining members of the band thanked their fans for continued support, saying, “As you can imagine, it’s been a strange, sad, disorienting few weeks for us here, to say the least. But we’ve seen and felt all of your love and support, and we know that Andy’s family has too.”

Members Dave Gahan and Martin Gore say a private memorial, “a celebration of Andy’s life,” took place last week in London. They describe it as “a beautiful ceremony and gathering with a few tears, but filled with the great memories of who Andy was, stories of all of our times together, and some good laughs.”

Fletcher formed the group that would become Depeche Mode with Gore and Vince Clarke (who would go on to create Erasure) in the late 70s. When Dave Gahan joined the group in 1980, they officially became Depeche Mode. Clarke left the group after their debut album, Speak & Spell, in 1981. Fletcher was part of the group for over 40 years. He was inducted into the Rock and Roll Hall of Fame alongside the rest of Depeche Mode in 2020.