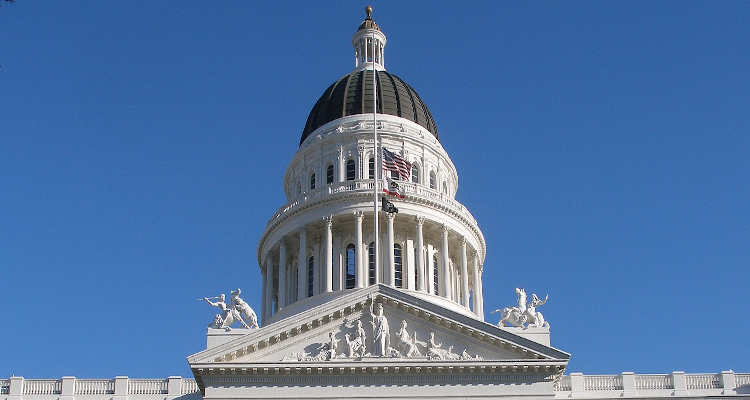 Earlier this month, reports indicated that California lawmakers would once again consider legislation (still referred to as the FAIR Act despite a formal name change) designed to modify the controversial “seven-year statute” for artists. Now, the newest iteration of the bill has failed to make it out of committee.

The fate of the so-called Fair Act – now known officially as AB 983 – was sealed during a marathon legislative session in the Golden State yesterday evening. Lawmakers including Assemblyman Ash Kalra, who spearheaded AB 983 and a previous edition of the bill, provided updates about said legislative session on social media.

Meanwhile, the California Music Coalition – an organization “in opposition to proposals that would dictate the terms of record contracts by statute” and consisting chiefly of the major labels and their subsidiaries – encouraged lawmakers to vote against the bill in a series of tweets.

These and other efforts to oppose the Fair Act, the latest version of which quietly added a series of seemingly label-friendly clauses, were evidently effective. To be sure, the California Music Coalition quickly took to social media to “applaud” the Senate Judiciary Committee’s “thoughtful” decision to vote down the legislation.

Specifically, AB 983 required six Judiciary Committee votes to advance, but received the support of only four members – with one individual having voted against the bill and the remaining six lawmakers having opted not to vote at all.

“It is heartbreaking that the artist community will continue to be denied equal protection. Artists deserve the same rights as every citizen in California. The FAIR Act was an opportunity for the community to come together and the labels refused to join. This is a battle, not the war,” the Music Artists Coalition (MAC), Black Music Action Committee (BMAC), Songwriters of North America (SONA), and SAG-AFTRA said in a joint statement.

Time will tell whether the Fair Act is ultimately able to garner the legislative backing needed to become law, especially given the watered-down nature of the proposed measure that was just rejected. In a statement following AB 983’s failure, Assemblyman Kalra reiterated his commitment “to ending contract terms that are overly restrictive, antiquated, and unnecessarily punitive towards recording artists.”

Worth mentioning with regard to the Fair Act’s future is that the seven-year statute’s modification for artists was originally part of a single piece of legislation that would have likewise overhauled actors’ contracts.

But SAG-AFTRA – which, in retrospect, may well have been aware of the package deal’s otherwise imminent legislative failure – in April pushed for lawmakers to separate the actor and artist components. The standalone actor legislation, called AB 437 and also sponsored by Assemblyman Kalra, made it out of the Judiciary Committee without issue yesterday (promptly drawing support from SAG-AFTRA).

In any event, the Fair Act’s failure to become law will undoubtedly impact subsequent litigation against labels – and possibly some existing lawsuits.