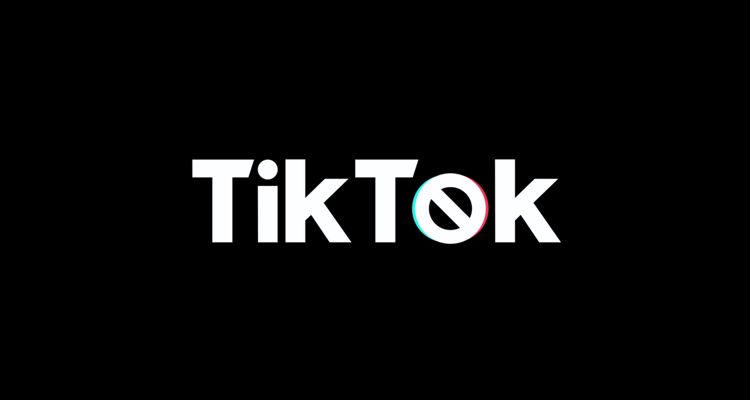 The FCC has turned its gaze upon TikTok, with an FCC Commissioner calling for Apple & Google to ban TikTok.

“TikTok is not just another video app. That’s the sheep’s clothing. It harvests swaths of sensitive data that new reports show are being accessed in Beijing. I’ve called on Apple & Google to remove TikTok from their app stores for its pattern of surreptitious data practices,” the Carr tweet reads. Attached is the open letter shared with both CEOs.

The open letter cites several instances in which TikTok was found to have violated Apple & Google App Store policies. One incident cited says, “In 2021, TikTok agreed to pay $92 million to settle lawsuits alleging that the app ‘clandestinely vacuumed up and transfered to servers in China vast quantities of private and personally identifiable user data and content that could be employed to identify, profile, and track the physical and digital location of activities of United States users now and in the future.”

That’s one reason why all branches of the U.S. Armed Services followed the Navy’s recommendation and banned TikTok from service members’ phones.

BuzzFeed released an investigation earlier this year that shows proof U.S. data can be accessed by Chinese engineers. According to the report, there’s a Master Admin located in Beijing that can access everything in TikTok’s backend – including sensitive data supposedly stored in the United States.

Key decisions for the app are made by the ByteDance headquarters in Beijing. In March 2022, a report says TikTok employees were asked to enter sensitive data into a .cn domain, which is owned and operated by the Chinese government. Back in 2019, TikTok paid the FTC a record $5.7 million fine to settle the Musically allegations of illegally collecting data on children under the age of 13.