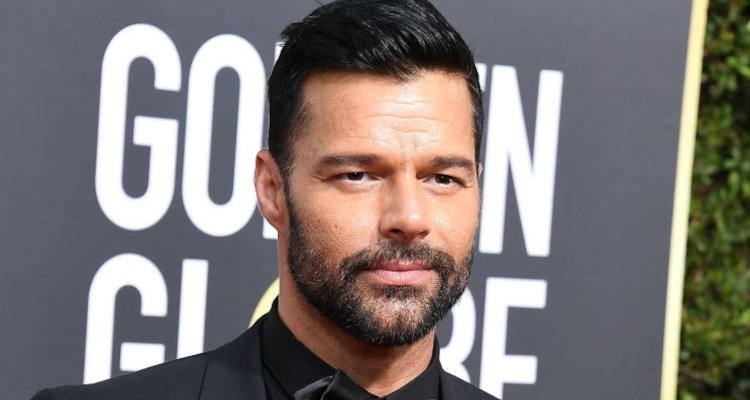 Ricky Martin is facing a lawsuit from his former manager, who claims that she’s owed at least $3 million in commissions.

“Rebecca Drucker saved Ricky Martin’s career,” begins the stunning action, proceeding to note that Drucker and Martin met “in the early-2000s,” “became fast friends,” and started working together in a professional capacity in July of 2013. Then, the “Livin’ La Vida Loca” artist in 2014 “officially” tapped Drucker to serve as his manager, per the suit.

Drucker filled the post until February of 2018, when “a particularly ugly incident in Dubai” and other factors caused her departure, the complaint continues. Martin during the stretch with Drucker as his manager recorded career accomplishments including a Las Vegas residency, the 131-show “One World Tour,” “numerous successful records,” and appearances in “numerous television shows.”

“Martin reached out to Rebecca but she did not respond, so he asked their mutual friends to convince Rebecca to speak with him,” reads the lawsuit. “Rebecca refused for months, but then she finally gave in and made up with Martin. Rebecca understood that people make mistakes and was willing to give her professional relationship with Martin another shot.”

Following the reconnection, May of 2020 brought with it an oral contract between Drucker, Martin, and Martin’s companies. (Of course, unwritten agreements are at the center of several other high-profile disputes between artists and their former managers.)

Martin “agreed to pay her a commission of five percent (5%) of all gross income generated from any and all projects that were procured, negotiated, or for which Rebecca performed services during the term,” Drucker makes clear, purportedly including continued payments on said projects in the event of the manager’s departure.

While performing her job-related tasks during this second stint as Martin’s manager, Drucker allegedly put out a multitude of fires in her client’s personal life, and the seemingly all-encompassing nature of the gig (besides “a communication breakdown”) prompted the plaintiff to try and quit via email in late July of 2021.

“In response, Martin begged Rebecca to remain as his manager and he promised to pay her a ten percent (10%) commission on gross income” instead of the originally agreed five percent, the detailed suit states. Consequently, Drucker withdrew her resignation.

“Yet the toxicity in Ricky Martin’s world persisted,” including as the “La Mordidita” artist allegedly “concealed lucrative deals from Rebecca, disparaged her behind her back, and consistently lied to her about money” received.

And needless to say, the “ultimate betrayal” arrived in the form of the allegedly unpaid commissions at the heart of the legal battle; Drucker resigned from Martin’s team in April of this year. The miffed manager is specifically calling for a piece of the income from deals involving the following companies, events, contracts, and endeavors:

At the time of this piece’s writing, Ricky Martin didn’t appear to have commented publicly on the lawsuit.