Spotify Quietly Rolls Out Karaoke Mode – Here’s How It Works 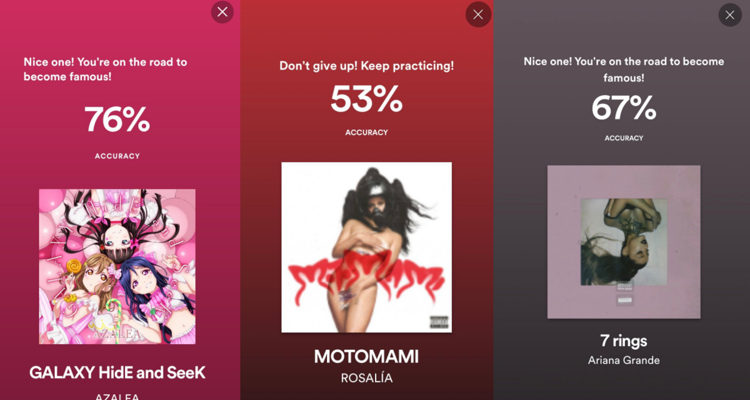 Spotify has rolled out its karaoke mode, which has been in testing for several months. The new feature allows users to sing-a-long while the app judges their accuracy as the lyrics progress.

It turns the Spotify app into a party game for those who love karaoke. Anyone can now whip out their phone at a party and start a sing-a-long – no special equipment required. Spotify is rolling out the feature in waves, so it may not be available to everyone yet. You may need to update your Spotify app before the Spotify karaoke feature is available.

How to Enable Spotify Karaoke

Spotify says the new karaoke feature will be available to all users, not just Premium subscribers. You can check if the feature is enabled on your version of the app by following these quick steps.

The new mode uses your device’s microphone to listen to your voice and provide an accuracy score. It works kind of like how the SingStar game works, just without needing any other hardware like a game console. Karaoke feature aside, it seems like a big privacy concern on Spotify’s part. The app itself is likely collecting data samples of people’s voices. It already collects reams of other data that it shares about you with its suite of advertisers.

Spotify karaoke is a neat feature for those who want to sing-a-long to their music. The new mode doesn’t have any gamified features like SingStar, so it might not be as engaging for those who like gamified karaoke. Perhaps that’s something Spotify will revisit in the future as it works to revamp its app into more than just a music and podcast streaming service.