SXSW Will Expand its Presence to Sydney, Australia In 2023 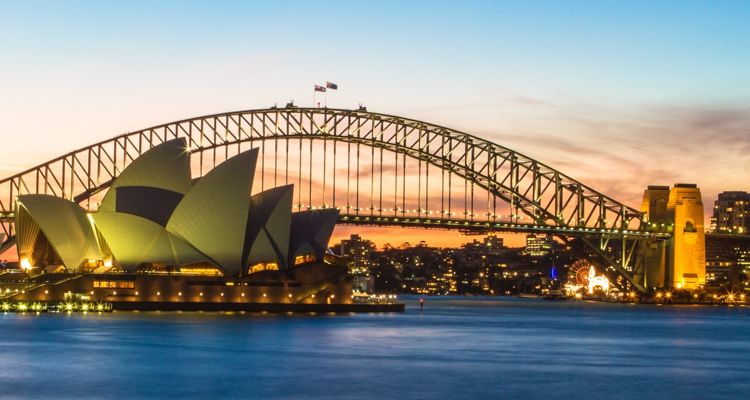 The SXSW Festival is expanding beyond its Austin, Texas roots. Organizers have announced a new SXSW festival in Australia for 2023.

The SXSW Australia festival will take place in Sydney, Australia, from October 15-23, 2023. Organizers say they will gather the world’s most inspired creatives and thinkers for an exploration of the best in music, screen, gaming, technology, and innovation during the seven-day Australian festival.

SXSW Sydney, Australia is a collaboration with TEG, the NSW Government & Destination NSW. It will be the official annual Asia Pacific installment of SXSW, which has taken place every March since 1987 in Austin, Texas. (With the exception of the pandemic, of course.)

“We couldn’t be more excited and honored to work with TEG and the New South Wales Government via Destination NSW on an event that brings to Australia the professional opportunities and unexpected discovers that make SXSW unique,” says Roland Swenson, CEO & Co-Founder of SXSW. “The purpose of SXSW is to help creative people achieve their goals, and Sydney is the ideal city to serve as a home for the cross-collaboration that exists within the many industries we bring together.”

“SXSW is an event without equal internationally that has launched the careers of so many creative professionals,” adds Geoff Jones, Group CEO TEG, Event Producer for SXSW Sydney.

“Through showcasing the creator industries of Asia Pacific to the world, SXSW Sydney will establish a new SXSW touchpoint, enabling the international and cross-sector connections that deliver the most innovative products and content. I would like to welcome Colin Daniels as the Managing Director of SXSW Sydney and thank the NSW Government, Destination NSW, and the team at SXSW for their foresight and support,” Jones continues.

Anyone interested in attending the new SXSW festival headed to Australia can register at the SXSW Sydney website. Organizers say they will provide more information on this new fall event in the coming weeks.