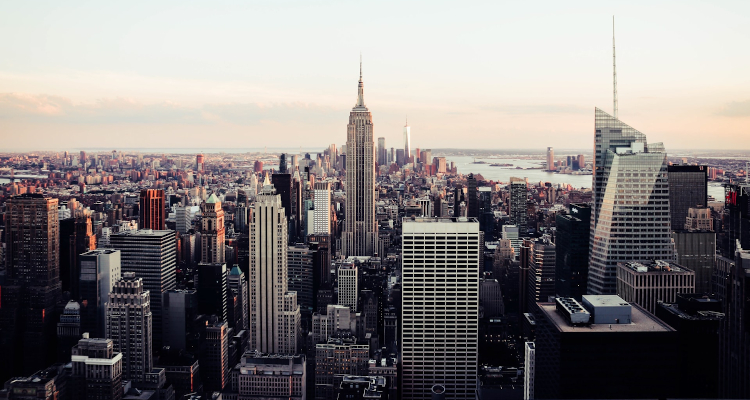 New York State has officially adopted an expanded ticketing reform bill that, among other things, will compel platforms like Live Nation’s Ticketmaster to “disclose the total cost of the ticket, inclusive of all ancillary fees that must be paid.”

The legislation at hand (Senate Bill S9461) was just recently signed into law, amid the long-overdue return of live music and following all manner of criticism, penalties, and lawsuits centering on the fees and practices of ticketing platforms.

Renewing and building upon existing requirements for services that sell tickets in The Empire State, the retooled law calls for the aforementioned total cost of tickets, including fees, to “be displayed in the ticket listing prior to the ticket being selected for purchase.”

Additionally, the law states that these price and fee disclosures “shall not be false or misleading, and may not be presented more prominently or in the same or larger size as the total price,” with companies likewise barred from upping costs at any point “during the purchase process.”

Furthermore, each ticketing “online resale marketplace” must “clearly and conspicuously disclose” tickets’ face value before customers check out. And on the delivery-fee front, the law gives the green light to charging the “reasonable and actual cost” of mailing tickets.

However, Senate Bill S9461 indicates that “no delivery fee shall be charged by a seller or reseller for tickets delivered electronically or tickets that may be printed independently by the purchaser.”

Finally, regarding the law’s details, a different portion of the measure prohibits persons, firms, and corporations alike from reselling tickets that were initially given away for free, while the law’s opening section enhances monetary penalties for using and/or having an interest in “ticket purchasing software.”

Multiple parties reached out to DMN to weigh in on the ticketing law, with National Association of Ticket Brokers executive director Gary Adler (whose organization spearheaded the Protect Ticket Rights campaign) calling on the federal government to pass similar legislation.

“We applaud New York’s attempt to fix what is broken in ticketing and protect consumers,” Adler said in part. “While terrific progress is being made at the state level, really all consumers across the nation deserve the same protections. The U.S. Congress should revisit its past work on this matter to finally repair deep flaws in ticketing that begin before tickets go on sale all the way to the point when they are scanned for entry.”

Prior to the arrival of lockdown measures, federal lawmakers were scrutinizing – and looking to reform – the ticketing space. And with the initially mentioned comeback of concerts and festivals, senators have resumed scrutinizing leading platforms in 2022.