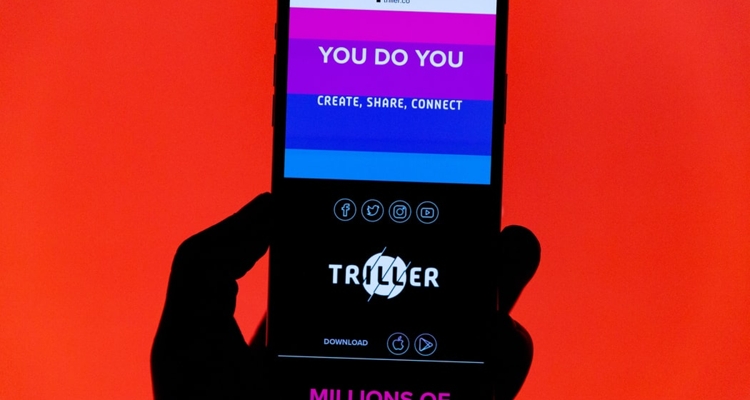 TikTok rival Triller has formally filed for a direct listing via an initial public offering, execs have announced, with shares expected to begin trading (as “ILLR”) by September.

The short-form video-sharing app and Verzuz owner, which had previously intended to debut on NASDAQ as part of a merger with a special purpose acquisition company (SPAC), just recently unveiled its latest IPO plans.

This development arrives roughly two weeks after Triller announced that it and SeaChange International had “mutually agreed” to axe the merger, which fell through amid turmoil throughout the broader market and particularly the SPAC sphere.

Notwithstanding the latter’s falloff – SeatGeek one month ago nixed its own SPAC merger, whereas SiriusXM owner Liberty Media still hasn’t identified a target for its $500 million SPAC – music industry businesses including Anghami and Reservoir have successfully listed shares after linking with special purpose acquisition companies.

Needless to say, though, Triller appears unfazed by the SPAC setback, and officials have now submitted a Form S-1 to the Securities and Exchange Commission (SEC).

Higher-ups emphasized once again that their company’s “listing is expected to take place after the SEC completes its review process, subject to market and other conditions,” with the initially mentioned September target presumably still in place.

“The current market demands clear and disciplined thinking. After much deliberation, Triller has determined that the best course of action is a direct listing for Triller,” CEO Mahi de Silva said of the decision to spearhead a direct listing. “A Triller IPO is a cleaner transaction, allowing us greater control of our destiny. Today’s news is a clear commitment to our effort to build the world’s best platform for creators; artists, influencers, athletes, thought-leaders, and brands. The Triller IPO will be the largest creator IPO in history.”

Triller, which closed a series of high-profile licensing deals in 2021, has quietly built upon its video-sharing foundation to become something of a destination for live music, combat sports, hybrid events, and different live media.

To be sure, in addition to live Verzuz shows (for which the company also sells merch on-platform), the FITE.TV and Amplify.ai owner Triller enables select users (who include Boomplay, Cardi B, Post Malone, and Lil Wayne) to broadcast real-time happenings on TrillerTV.

Despite these and other diversification-minded efforts, however, SoundCloud-partnered Triller’s core experience – like that of the aforementioned TikTok – still relies heavily on music, with a tab on the service’s homepage categorizing user-uploaded videos by the song(s) that they contain as opposed to their content.