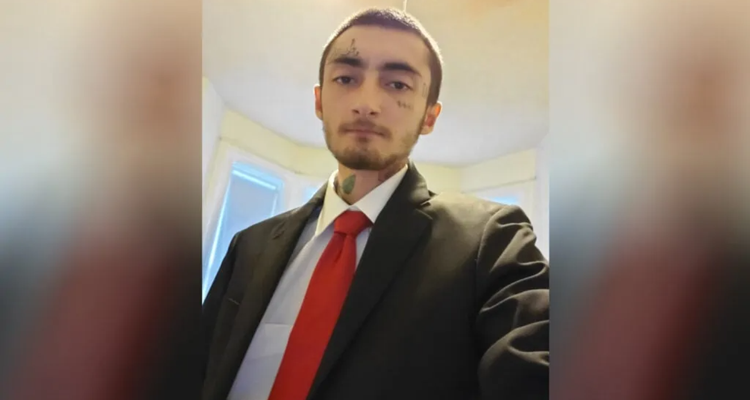 Spotify and Apple Music have quickly pulled the music of the Highland Park shooter, known as ‘Awake the Rapper.’

Other social media sites like Twitter, Instagram, Discord, and YouTube have also scrubbed the accounts belonging to Robert E Crimo III. The shooting happened on July 4 when the suspect opened fire on a parade of people celebrating the holiday, killing seven and injuring dozens of people. Crimo created a Discord channel named ‘SS,’ which was open to the public via invite.

Crimo’s YouTube account was inactive for around eight months before the incident. However, Crimo appears to have posted numerous albums to Spotify and EPs and singles to Apple Music under the alias ‘Awake the Rapper.’ The music remained available online through July 4, but both companies have since scrubbed the account. Spotify says it made the decision to remove the content in partnership with its distributor.

A mugshot of Crimo appears to show the word ‘Awake’ tattooed on his forehead. Crimo appears to have had around 16,500 monthly listeners on Spotify before the account was removed. While the YouTube account was inactive for some time, the content it did host was disturbing. The Verge reports that at least one video appeared to show imagery that appeared to involve a classroom and stick-art depictions of people being shot.

The YouTube account hosted clips for some of the music that Crimo uploaded to Spotify. At least one of the videos shows Crimo wearing protective gear and handling bullets while in a classroom. According to Highland Park police, Crimo legally purchased the rifle he used, disguised himself in women’s clothing and climbed to a rooftop where he opened fire on a parade.

“We have not developed a motive from him,” shared Deputy Chief Christopher Covelli of the Lake County Sheriff’s office. He adds that there were no apparent signs that the shooting was motivated by race or religion. When asked if law enforcement were aware of the suspect beforehand, Covelli confirmed they were but said, “nothing of a violent nature” was known before the July 4 parade shooting.