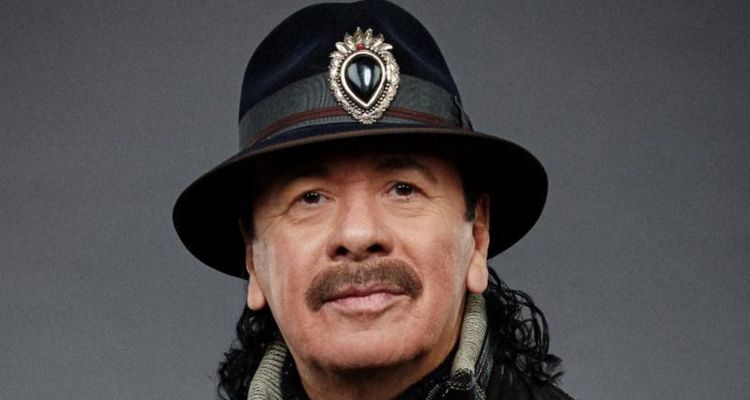 Carlos Santana is “doing well” after collapsing on stage as a result of “heat exhaustion and dehydration,” according to his team.

74-year-old Carlos Santana’s representatives just recently provided an update on the Rock and Roll Hall of Famer’s health, after he required medical attention about four songs into an outdoor show in the Detroit area last night. According to local reports, Santana abruptly stopped playing, sat down in front of the drums (thereby avoiding a potentially dangerous fall), and “fainted.”

(Santana performed specifically in Clarkston, Michigan, yesterday, and the city – which is about 40 miles northwest of Motown – had a high of 87 degrees, with substantial humidity to boot, on July 5th, according to AccuWeather.)

But staff promptly began treating Santana, Detroit-based outlets reported, before the BMG-signed professional regained consciousness and waved to his fans while being transported to an ambulance. The “Samba Pa Ti” artist was then admitted to a local hospital “for observation” and, as mentioned, is “doing well,” his team said.

In the same message to supporters, Santana’s manager confirmed that the guitarist’s previously scheduled concert for tonight, a show in Burgettstown, Pennsylvania, “will be postponed to a later date,” with additional details forthcoming from Live Nation.

Predictably, more than a few fans took to social media to wish Santana well – prompting a Facebook response from the Santana Brothers creator, who thanked these fans and said that he had forgotten “to eat and drink water” in the leadup to the incident. At the time of this writing, the post had racked up nearly 70,000 likes and north of 8,200 comments.

According to the website of Carlos Santana as well as the 10-time Grammy winner’s Live Nation landing page, the Autlán, Jalisco, Mexico-born musician remains set to play a gig in Noblesville, Indiana (along with Earth, Wind & Fire) on Friday, July 8th.

Of course, it’s possible that Santana and organizers will ultimately reschedule this date as well, as the music veteran is expected to remain on the road through August before initiating a Las Vegas residency in mid-September.

The unforeseen obstacle impacted a gig at Live Nation’s Ruoff Music Center (also known as Deer Creek), which is located near Indianapolis and at which Santana is tentatively booked to play his aforementioned Friday, July 8th show.