Vinyl Record Manufacturers Still Struggling to Keep Up With Demand 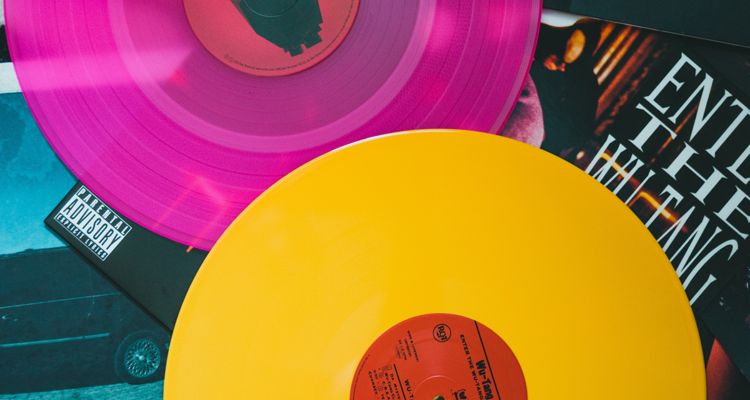 Manufacturers are struggling to keep pace with vinyl record demand forty years after CDs nearly killed off the record format.

Major record labels sold or dismantled their vinyl pressing machines en masse with the dawn of the compact disc era. Forty years later, dozens of record-pressing factories have been built to keep pace with the $1 billion demand for vinyl albums, which still isn’t enough.

The demand for vinyl records has been growing exponentially for over a decade. Mass merchandisers like Target carried bolstered selections of albums just in time to be met with the unexpected boom provided by the pandemic. While tours were cancelled, with people stuck at home, music enthusiasts started snapping up record albums faster than manufacturers could produce them.

Vinyl record sales revenue grew an incredible 61% in 2021, reaching $1 billion for the first time since the 1980s. Its growth far outpaces that of paid music subscriptions and streaming services such as Spotify and Pandora, the Recording Industry Association of America told The Associated Press.

The decline in interest in vinyl records started with the popularity of cassettes during the 80s. With the emergence of the compact disc, that decline worsened. It’s only been within the last 15 years that vinyl’s popularity surged, and because the major labels shut down their plants long ago, new ones have had to take their place. Among them is Precision Record Pressing in Toronto, Memphis Record Pressing, Gotta Groove Records in Cleveland, and Kansas’ Quality Record Pressing.

Third Man Pressing, the vinyl pressing plant of White Stripes’ Jack White, opened in his hometown of Detroit in 2017. White pleaded with major record labels to reopen their manufacturing facilities to meet the increasing demand, but the majority of the 40-or-so plants in the US remain smaller operations.

It’s challenging to open a new pressing plant because only a handful of companies exist that make record-pressing machines, and none of them are in the US. Additionally, supply chain disruptions of raw materials such as vinyl polymers have led to a backlog for existing manufacturers, who are already swamped with orders.

No one can accurately predict the ceiling for record growth due to the constrained supply, says Chris Brown, vice president for finance at Bull Moose Records, a New England record store chain. New releases often fail to meet demand, while reorders can take even longer, leaving little room for lesser-known “eclectic” albums.

“Part of the fun of collecting records is being surprised,” he says, “but midlevel stuff doesn’t get printed, or there’s a long wait.”

Mark Michaels is the CEO and chairman of United Record Pressing in Nashville, Tennessee, the largest vinyl record manufacturer in the country. He says the industry “has found a new gear, and is accelerating at a new pace.”

United Record Pressing launched in 1949 and never stopped manufacturing records. The company is currently in the process of a $15 million expansion to triple its capacity in the middle of next year.

Michaels says that he can’t help but wonder how long the double-digit growth will last, but that he’s optimistic for the future. He says that seeing high schoolers and young adults showing an interest in records is heartwarming and good for business. “I believe in music and I believe in the importance of music in people’s lives,” he concludes. “I don’t think that changes.”