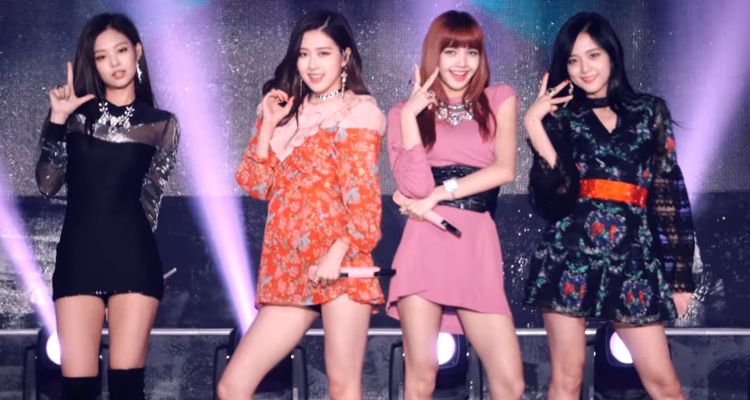 South Korean girl group sensation BLACKPINK returns with a comeback album and a global tour. The group is currently in the “final stages” of recording a new album, with plans to film a music video in July and release a new song in August.

How you like that? BLACKPINK’s representative company YG Entertainment confirmed that Jisoo, Jennie, Rosé, and Lisa would release new music in August, and they’ll soon be hitting the road on a world tour.

YG Entertainment announced that BLACKPINK’s upcoming new music would begin “a continuous large-scale project which will extend through the second half of the year.” Additionally, YG promised that the upcoming international tour would be the “largest world tour in the history of a K-pop girl group.”

“A lot of BLACKPINK-esque music has been prepared over a long period of time,” says YG Entertainment. “On top of new music and large-scale projects, BLACKPINK will also go on the largest world tour in the history of a K-pop girl group by the end of the year to expand their rapport with fans worldwide.”

The K-pop quartet released its first full-length album, aptly titled THE ALBUM, in October 2020. The record would peak at number two on the Billboard 200 before spending two weeks at number one on the Top Album Sales chart. BLACKPINK has had seven songs featured on the Billboard Hot 100, including the Top 20 hit, “Ice Cream,” with Selena Gomez, and two Top 40 hits: “How You Like That” and “Sour Candy” with Lady Gaga.

In 2019, before THE ALBUM’s release, BLACKPINK was featured on the cover of Billboard magazine. At the time, Jisoo told Billboard, “You don’t have to understand Korean to understand the music, the visuals, the vibe.”