LimeWire Re-Invented Itself, So What’s Next for Napster? 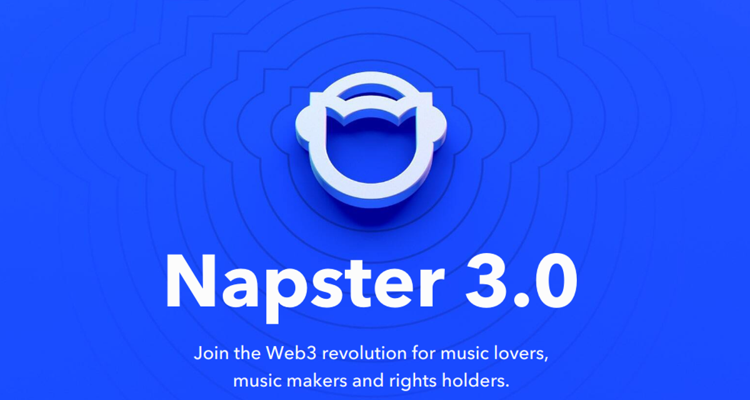 LimeWire has re-invented itself as a crypto-based marketplace for musicians and collectors. So what’s next for Napster?

Hivemind Capital Partners acquired the formerly infamous music brand as part of a take-private acquisition. The original Napster was shut down in 2001 after a lengthy lawsuit for copyright infringement. The Napster name was eventually relaunched as a traditional music streaming service with limited success. Now, it’s Napster 3.0 — a testament to the staying power of the controversial brand.

“Obviously it was completely illegitimate and there was a big backlash,” says Napster’s CEO Emmy Lovell about the original version of the music-sharing app. “But it does still continue to have the reputation of a disruptor and an industry innovator.

Napster was previously listed on the London Alternative Investment Market in 2020. But the company has shifted almost all of its assets to a new private company in January 2022. The process valued the business at around $45.6 million. The company reported revenue of $39.5 million for the first half of 2021 – a paltry sum compared to Spotify.

The company plans to operate Napster 3.0 on the Algorand blockchain, which is a proof of stake chain. Bloomberg reports that Algorand and Brevan Howard Digital Assets were among the consortium of buyers involved in the Hivemind Capital Partners acquisition of Napster. Lovell has declined to provide a timeline for launch of Napster 3.0, but here’s what we know.

The company plans to launch a $NAPSTER token on the Algorand blockchain aimed at music listeners, rights holders, and artists. The supply of these tokens is capped at 10 billion coins and it will be managed by the Napster Innovation Foundation. The idea is to offer rewards to stakeholders, denominated in $NAPSTER. Eventually, holders of the token may be given a say over how the business is run through a process called governance.

“Despite the short-term volatility in the market, personally, I remain very, very optimistic about how this will actually bring a real use case and enduring value and actually bring a paradigm shift to many sectors,” says Matt Zhang. “Music is going to be one of them.”