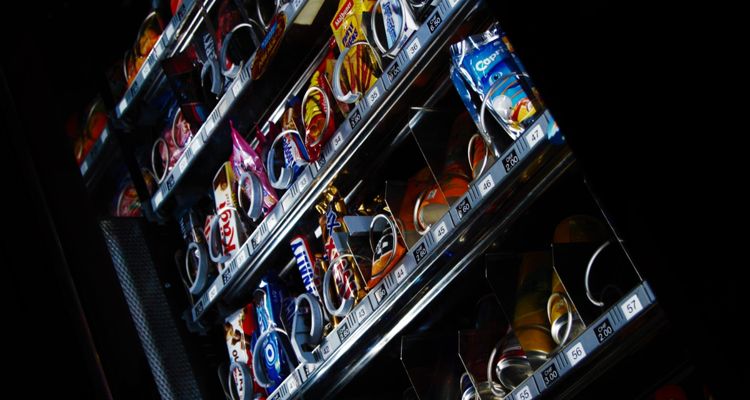 TikTok has become the most important tool for music discovery in the modern era. But YouTube execs think the platform offers little more than ‘junk food,’ however.

Lyor Cohen, YouTube’s Global Head of Music, worries that short-form video-focused platforms like TikTok do musicians a disservice. “I think short-form video could help crowd source and make it easier for kids to find the soundtrack of their youth, but then you have to be prompted and it has to lead you to [long-form content] so it’s not empty calories, but it leads you to learning and discovering and becoming a fan,” Cohen says.

Earlier, Digital Music News has pointed to a strong TikTok-to-Spotify funnel, with fans clamoring for full tracks on Spotify during a viral TikTok moment. That challenges Cohen’s notion of a dead-end loop, though YouTube is increasingly pointing to its ability to shuttle fans from short-form to long-form content to forge deeper fan-to-artist ties.

YouTube introduced its TikTok rival, YouTube Shorts, over two years ago. The platform focuses on videos that are under one minute in length. Users are encouraged to link longer-form content like music videos. As of April 2022, YouTube Shorts containing content from long-form videos generated over 100 billion views, according to the platform.

YouTube Shorts users are seeing a rapid increase in their subscriber count thanks to short-form video content. Data shared with Bloomberg shows how YouTubers are leveraging the format for higher user engagement. Pop singer JVKE on the platform has racked up over 1.8 million subscribers on YouTube, despite getting his start posting TikTok videos.

Halsey brought attention to how much TikTok matters to music labels earlier this year, too. She said her label was refusing to release her single unless Halsey created a viral moment on social media. Ironically, her talking about the demand created the viral moment she wanted.

“I’ve been in this industry for eight years and I’ve sold over 165 million records and my record company is saying I can’t release it unless they can fake a viral moment on TikTok,” Halsey told her followers. “I just wanna release music man, and I deserve better.”