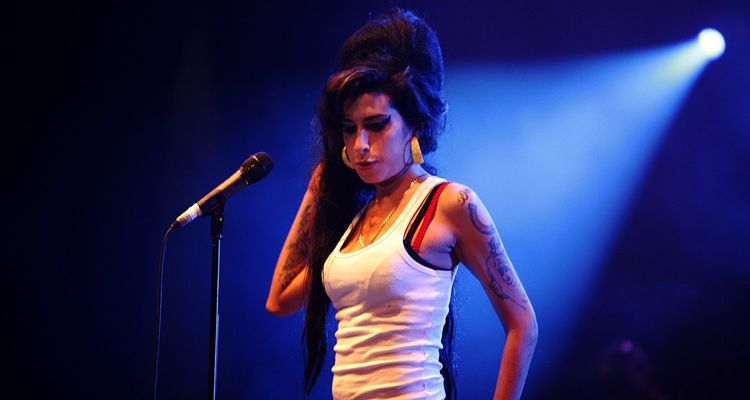 The script was written by Matt Greenhalgh and the project is now moving fast with a director on board. Deadline reports that Studiocanal is producing with Alison Owen and Debra Hayward alongside Tracey Seaward.

The Amy Winehouse biopic will examine her life and career as a budding North London jazz singer into a Grammy Award-winning musician. Winehouse died in 2011 at the age of 27, following a battle with addiction to alcohol and drugs. There have been multiple attempts to tell Winehouse’s story since her death, but none have taken off.

Back to Black is being made with the support of the Amy Winehouse estate. The producers and director are now looking for the person who will star as Winehouse. Winehouse was born in 1983 in London and raised in a middle-class household in the Southgate area. She had dreams of becoming a musician early in her life. Her father shares that he sang Frank Sinatra songs to her as a child, while her grandmother Cynthia was a former singer.

Winehouse’s parents divorced when she was just 9 years old. She credited the dissolution of her parents marriage with instilling a melancholy feeling to tap into for her music. At the age of 12, she applied to the Sylvia Young Theater School with an honest plea.

“I want to go somewhere where I am stretched right to my limits and perhaps even beyond,” the application reads. “To sing in lessons without being told to shut up. But mostly I have this dream to be very famous. To work on stage. It’s a lifelong ambition. I want people to hear my voice and just forget their troubles for five minutes.”

She formed a hip-hop group with friends at age 14, but got her foot in the door at age 16 with a demo reel. After that demo reel made it in front of a label looking for a jazz vocalist, she was signed at age 19. Amy Winehouse released her debut album Frank in 2003 at age 20.