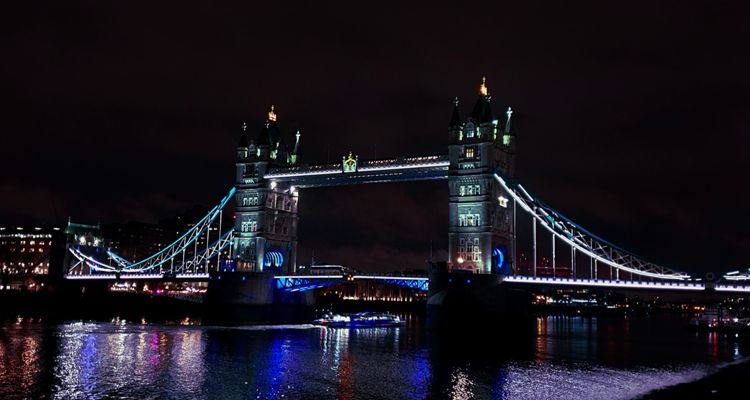 The British Phonographic Industry (BPI) confirmed the change will apply to all mobile networks in the UK, starting with EE. BPI secured multiple High Court judgments and orders against the UK’s four biggest broadband providers – BT Group, Sky, TalkTalk, and Virgin Media. The order forces these network providers to block over 70 illegal sites and apps from access in the UK.

“There are now more mobile subscriptions than people in the UK,” shares BPI General Counsel Kiaron Whitehead. “We want those fans to enjoy genuine music sites and be protected from illegal sites as much as they already are on their broadband and WiFi.”

BPI estimates than online piracy costs the UK record industry an estimated £200M ($237M) each year. That number will only increase and more people access the internet from their mobile devices.

“A quarter of people now connect to the internet over 3G, 4G, and 5G rather than broadband and WiFi. That growth brings with it the risk of increased music piracy,” Whitehead continues. “The operators of these pirate sites make millions of pounds a year, without a penny going to the creators of the music they exploit.”

EE has become the first mobile network in the UK to begin blocking access to pirated music sites. The sites blocked are those subject to the High Court blocking Orders under section 97A of the Copyright, Designs, and Patents Act of 1988.

“Historically the majority of piracy took place on fixed line networks, but as network speeds increase and content file sizes for music decrease, mobile networks are seeing a rise in piracy,” an EE spokesperson told the BBC. “EE believe in supporting content creators by combatting piracy across both our mobile and fixed networks.”

Meanwhile, former bastions of music piracy like LimeWire and Napster are looking to re-invent themselves as web3 companies.