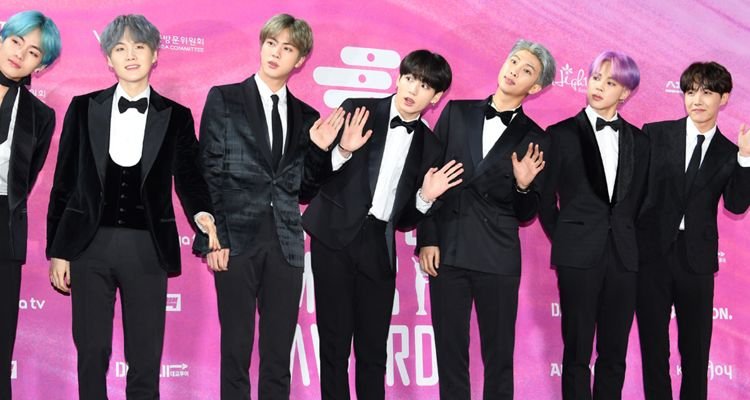 Disney has officially inked a partnership agreement with Hybe, and despite the recently announced hiatus of BTS, the deal includes “two exclusive series featuring” the ultra-popular group.

“The reason why we are here today is because we have a very special announcement that you will soon be able to meet us on the global streaming service, Disney+!” BTS members said in the Korean-language video, according to its subtitles. “BTS: Permission to Dance On Stage – LA, which brings you into our recent concert in LA, will soon be available,” continued the artists, each speaking a line or part of a line.

“And sometime next year, you can watch BTS Monuments: Beyond the Star, a documentary series that will show a more up close and personal side of us. BTS Monuments: Beyond the Star will take you on a journey of how we have grown in the past years and a story of our music,” continued BTS, before concluding by reiterating that the works will be available “only on Disney+.”

Moreover, Beyond the Star “will feature the daily lives, thoughts and plans of BTS members, as they prepare for their second chapter,” according to the companies’ release. Including the two BTS specials, Hybe and Disney are expected to collaborate on “five major content titles” out of the gate.

The third of these titles, In the Soop: Friendcation, is “an original travel reality show with a star-studded cast including V of BTS” and will follow him and four “friends venturing on a surprise trip and enjoying a variety of leisure and fun activities,” per the announcement message from Disney and Hybe.

While the entities didn’t disclose the deal’s final two in-the-works projects, it bears mentioning that Hybe has long been coordinating with Universal Music Group to develop both a U.S.-based K-pop boy band and a girl group. Additionally, the BTS agency and Disney intend to spearhead other joint visual-media programs moving forward.

“This will be the start of a long-term collaboration, where we present worldwide audiences a wide range of HYBE content for fans who love our music and artists,” Hybe CEO Park Ji-won made clear. “The Walt Disney Company has a long history of franchise building and promoting musical artists, with its unparalleled brands and platforms.”