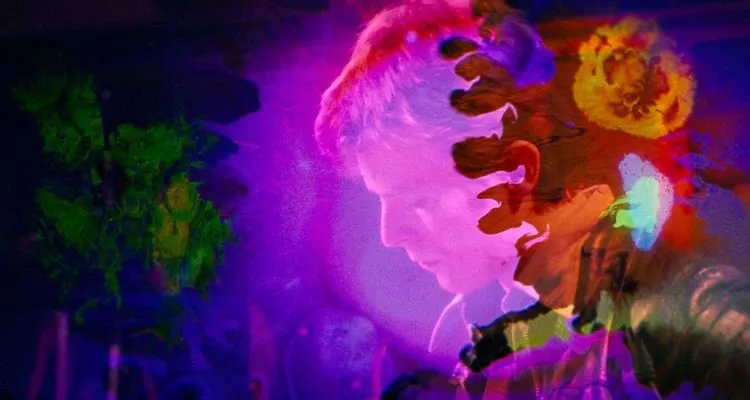 Described as a “genre-defying immersion into the art and sound of David Bowie,” the film features 48 of Bowie’s musical tracks mixed from their original recordings. After a five-year production and assembly process, Neon and Universal Pictures Content Group announced that Brett Morgen’s David Bowie biopic Moonage Daydream will release globally on September 16. In Japan, the biopic first hits in March of 2023.

Neon is responsible for the film’s distribution in the US, while UPCG handles it internationally. HBO Documentary Films gained North American cable and streaming rights in early 2023. The film will also screen on IMAX in select regions.

The first feature documentary on Bowie to have met with approval from the artist’s estate, Moonage Daydream first saw a limited run in the Midnight Screenings section of the 75th Cannes Film Festival.

Written, directed, edited, and produced by acclaimed documentary filmmaker Brett Morgen (Cobain: Montage of Heck), the film illuminates the iconic artist’s journey through not just music and film. It also explores his forays into dance, painting, sculpture, collage, screenwriting, and live theater. It takes its name from the third track of Bowie’s 1972 album, The Rise and Fall of Ziggy Stardust and the Spiders from Mars.

Moonage Daydream explores the performer through his own voice and 48 of his musical tracks, mixed from their original recordings. Because Brett Morgen’s film was the first to be met with the approval of the artist’s estate, the filmmaker had unfiltered access to Bowie’s personal archives — including all master recordings — granted in 2017.