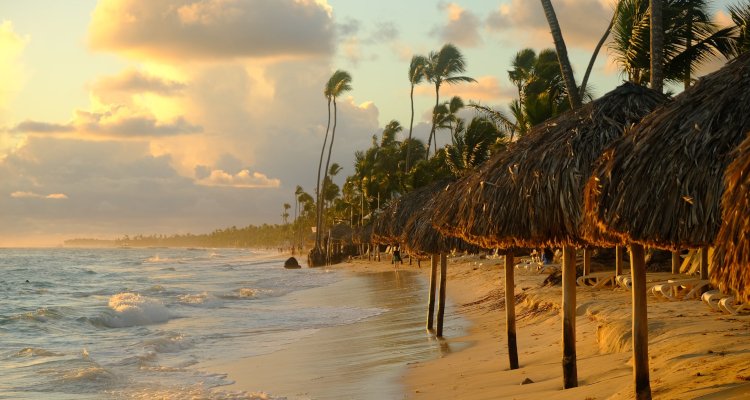 In May, Pollen (formerly Verve) laid off about a third of its workforce one month after announcing a $150 million Series C. Now, the destination-event company has revealed plans to shift its focus to achieving profitability, and head of partnerships Zeon Richards has stepped down due to “ethics” concerns.

The Pragmatic Engineer reported on the “poorly handled” 200-employee layoff at Pollen, which claims that its sales in 2021 “increased more than 300% relative to pre-pandemic levels.” Some managers had been “visibly surprised” when learning of the specific cuts, the report indicated, noting also that team members “had no access to revenue numbers.”

As word of the layoffs became public, irate customers were taking to social media to demand refunds from Pollen, which they maintained was refusing to return their money even for canceled events. Peeved purchasers have continued to make similar complaints in the interim, and a refund-focused petition entitled “STOP POLLEN” has racked up 597 signatures thus far.

Despite this criticism, June saw Pollen unveil a Malta event that’s expected to feature 50 Cent, Akon, and others, in addition to a Croatia festival with a billing that includes Kygo.

Then, July 7th brought with it the initially mentioned profitability shift for Pollen, whose execs detailed the pivot in a concise press release entitled “Pollen prioritises profits over growth.”

“Pollen, the travel platform, announced today that it’s moving from being a venture-backed loss making technology company focused on topline growth to an experiences and entertainment company focused on sustainable profitability,” the release begins, proceeding to claim that “all shareholders are really supportive of our change in strategy.”

“Global markets have been knocked by an incredibly challenging macroeconomic environment over the past few months,” continues the to-the-point document. “Inflation is running at its fastest pace in decades, energy prices are skyrocketing, and the cost of living is rising. This has all contributed to a shift in investor mentality as they look for more than just growth, and want to see businesses that have strong earning potential and profitability.”

Meanwhile, former Polydor Records A&R professional Zeon Richards revealed in a LinkedIn post only days ago that he had resigned as Pollen’s head of partnerships after about 19 months on the job.

“During my time here, myself and extremely hard-working team members were able to create wonderful memories such as DLT Malta, Hunchoz Wrld and Chop Vegas which featured artists Wizkid, Burna Boy, Shenseea and more, but ultimately practices within the company which do not align with my ethics have led me to this decision,” Richards said in part.

While the precise reasons for this abrupt departure remain unclear, it bears highlighting in conclusion that Pollen doesn’t “pay small businesses for their work,” according to a different LinkedIn post yet, penned this time by two individuals who say that their operation is owed £24,000 (currently $28,531) by the events company.

Finally, Sifted reported that Pollen had missed payroll last month amid rumblings of sale talks with an unidentified investor or investors. “We can’t discuss ongoing commercial transactions externally. However, watch this space,” Pollen said of the rumor.

Notwithstanding the refund demands, layoffs, alleged failure to make owed payments (to companies as well as staff), and buyout rumors, multiple persons are announcing on LinkedIn that they’ve accepted roles at the troubled startup.

These individuals have specifically joined Pollen during the last month, per the posts, signing on as global senior creative event coordinator, head of brand partnerships for Europe (who joined from DICE), data scientist, and senior software engineer. The LinkedIn post pertaining to the latter was published just nine hours before this piece’s writing.