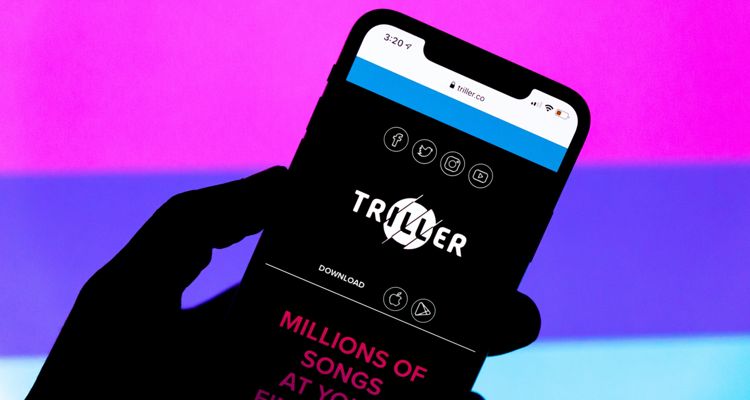 Triller says app usage is surging due to the recent call from an FCC commissioner to ban its competitor, TikTok, in the US.

On July 5, Triller released a public letter calling for a “declaration of independence from the digital tyranny of TikTok,” announcing its new vision to re-balance the creator economy. The Triller app, the company says, is surging in popularity on Android and iOS as fans of short-form video giant TikTok start looking for alternatives.

“In 2020, when India banned TikTok and the US government was debating a ban of TikTok, we became the number one app in our category (“Social Video”) in 70 countries,” says Mahi de Silva, Triller’s CEO. “We weren’t fully prepared then, but today, we are a purpose-built platform for creators by creators and proud to put the power back in the hands of creators, away from platforms that operate under nefarious purposes.”

“We have been delighted to see a recent surge in usage in our core app,” de Silva continues. “The addition and adoption of industry firsts like Triller’s simultaneous use of the front and back cameras on your phone, support for creator-specific subscription billing services, live streaming, and cross-platform messaging are putting the power back in the hands of creators. This comes at a time as our competitors atrophy and homogenize; Triller continues to innovate to give every creator the ability to own their audiences and data — and create, distribute, engage and monetize better than anyone else.”

Triller, based and created in the US, focuses on resetting the “fundamental imbalance of the creator economy.” The company established The Assembly for Black Creators to help promote a system that showcases the underserved and ensures fair payment for their work. Triller says it has proudly assembled a revolutionary ecosystem to “serve the immediate and long-term needs of those who seek to share their passions with the world.”

The company believes that every creator and fan worldwide has the right to own their data and know that companies won’t use it for nefarious purposes.

“The fact that we now have a Federal Communication Commissioner calling on Apple and Google to remove TikTok from their systems underscores the inherent damage that app has, is, and will do to the creator ecosystem and users; but also our country as a whole,” says de Silva.

“Every political gesticulation by TikTok and its parent ByteDance in response to government scrutiny raises serious concerns about its intentions and impact on society. It’s time to stop the shell game and take decisive action. We are watching our nation’s sovereignty evaporate in front of us, one short video at a time.”