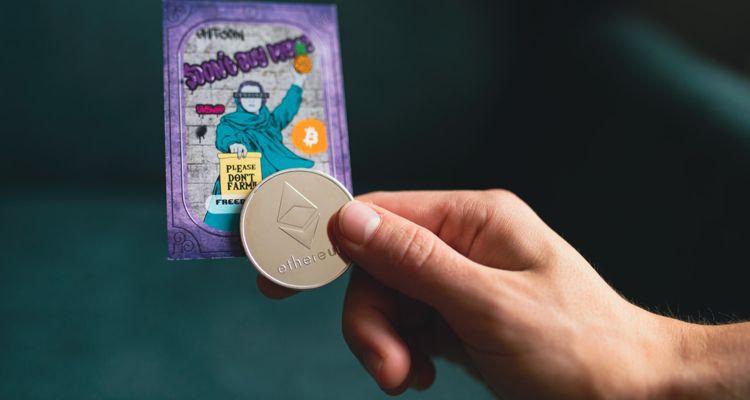 The RIAA has sent several takedown requests to the NFT marketplace OpenSea over the sale of .eth domains.

The RIAA has aggressively pursued action against several NFT companies, most recently HitPiece. But most recently, TorrentFreak has documented the organization’s focus in taking down .eth domain registrations as the web3 space takes off. The RIAA notices to OpenSea has for the removal of several Ethereum Name Service (ENS) domain names – or .eth domains.

Some of the domains targeted in these takedown requests include:

The practice is called domain squatting, and it’s no different than what companies experienced in the late ’90s and ’00s as the Dot Com boom happened. One of the early examples of that is when the World Wrestling Federation (WWF) sued a man for cyber-squatting the worldwrestlingfederation.com domain. The case was resolved in 2000, but it highlights how web3 is experiencing many of the same growing pains.

“In addition, the sale of ENS domain names that contain the names of executives at RIAA or our member companies violates the AntiCyberSquatting Consumer Protection Act,” the statement continues.

OpenSea has responded to the requests by removing the offending listings. The auction URLs for these domains now point to a delisting message. This isn’t the first or the last time the RIAA will go after web3 developments as they happen.

Meanwhile, former bastions of piracy like LimeWire and Napster are trying to legitimize the web3 space as a place where creators and artists can engage. LimeWire has struck up a partnership with Soulja Boy and others as part of its “LimeWire Originals” series. What this means is that LimeWire and Napster are hoping their legacy names will attract more interest in web3 products like NFTs.