Albums vs. Singles: Which Makes More Sense for Indie Artists? 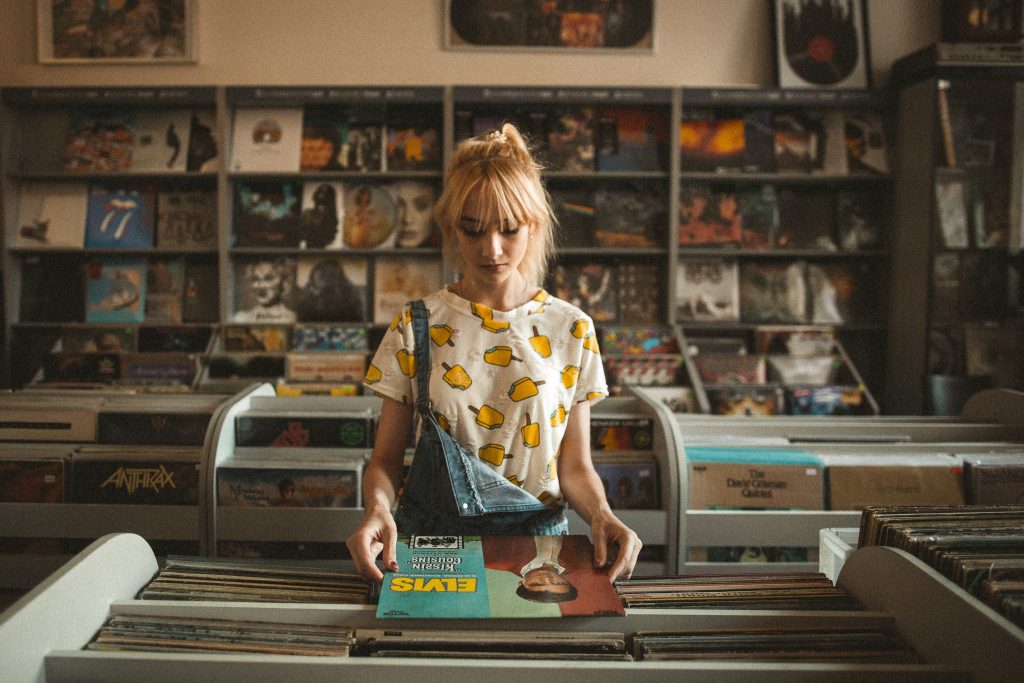 Are albums dead? Are singles the new way to build your music career? The “albums vs. singles” debate is one that’s been going on for a while. So let’s break it down and look at the positives of both albums and singles, and then talk about the best strategy for indie artists: focusing on your eras.

The Pros of Releasing Albums

What is an album? This is an entire debate on its own, so let’s just define it for the purpose of this post. Spotify and Apple Music categorize your release as an album if it’s seven or more tracks and/or at least 30 minutes long. So let’s go with that definition.

Personally, I love listening to albums. Turn the lights out, grab a drink, and listen on my nice studio monitors. It’s like experiencing an aural movie. The thing is, it’s not always a good idea to release an album as an indie musician. But here’s when releasing an album is absolutely a smart move:

The Pros of Releasing Singles

Standalone singles have become way more popular in recent years. They used to be a precursor to an artist’s upcoming album, a way to hype the album. But today, an artist can go from hobbyist to full-time musician with just one viral song. So we’re seeing a lot more indie artists release only singles.

Here’s when it makes sense to release a single as an indie musician:

Albums vs. Singles: Which One Is Better for Indie Artists?

Here’s the verdict: singles are good for growing your audience, albums are good after you have an audience that will listen to a body of your work.

If you’ve never released music before, dropping an album is a bad strategy. On the other hand, if you have a bigger audience that’s eager for your new music, singles alone may not satisfy them.

Most likely, you’re in the growth phase of your career (as most of us are), so it makes more sense to release a single, promote that song, then repeat the process.

Years ago when I started releasing music, I did things the old way. I released an album, played some shows, posted my music on social media, and then did it all over again. What can I say, I’m a big fan of albums, so it was fun to share a body of my work.

But that didn’t get me very far in terms of fan base growth, so now I’m focusing on growing my audience with singles.

Focus On Your Era

If you’re like me and love the process of creating an album but still need to grow your audience, then you may like the idea of developing an “era.” As this indie artist suggests, you can take your album tracklist and “put it on its side,” then release those songs throughout the year. Super interesting, right?

Yes, as an album lover, it’s difficult to let go of the idea of an album — the hallmark of a “true” musician. But as an indie artist, we must adapt or be left behind.

So maybe the new way forward combines the idea of an album — a collection of songs that make a statement thematically and sonically — with the strategy of singles — dropping the songs one at a time. And we call this an era.

So what era are you in now? And what era will you enter into next?