No One is Buying Chris Brown’s NFT Collection, ‘Breezyverse’ 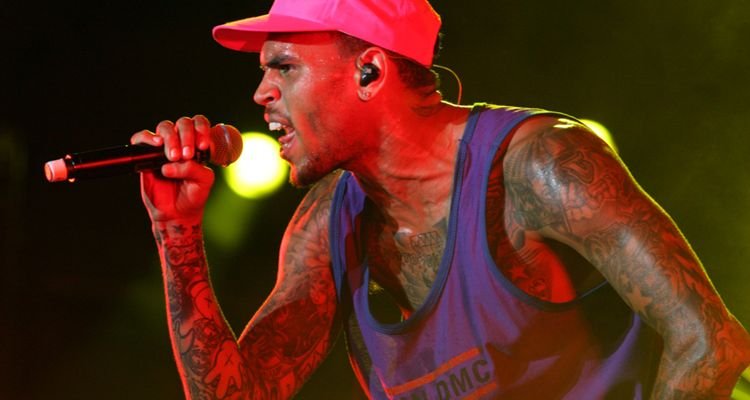 Chris Brown’s Breezyverse NFT collection launched on July 1, but no one is buying.

Like the well-known Bored Ape Yacht Club or Doodle NFT collections, Breezyverse is a set of 10,000 NFTs that share a particular motif. In this case, each NFT is an animation of singer Chris Brown posing like a superhero atop a structure, but each has a different trait. Chris Brown might be made of gold, or the moon might appear behind him.

While some NFT collections from celebrities are highly anticipated and have sold out within an hour, only 299 Breezyverse NFTs have sold since its launch on July 1. That’s around 3% of the collection.

With crypto stuck in a dramatic downturn, it’s understandable that a new NFT collection would struggle to thrive. Still, Chris Brown and the team that developed his Breezyverse collection have made things unnecessarily hard on themselves by pricing their NFTs at .35 ether each, which is about $440.

It’s common for NFT collections to launch at a price just under .1 ether, but since the market crash, the cost of Ethereum has dropped by 67% this year. As a result, “free mints” have become popular, in which a creator sells NFTs for free to count on making money back on secondary sales.

Since Breezyverse is aimed at Chris Brown’s fans, the website promises holders exclusive privileges such as VIP concert tickets and meet and greets with Brown. But the NFT market is filled mainly with people who want to flip NFTs for profit rather than those taking an interest in the concert tickets and other swag.

“With the market being what it is we knew going in that this collection would be a slow and steady offering,” the Breezyverse team told CNET. “The focus was on the Chris Brown audience as an introduction to a long term fan club community project that utilizes the digital space to track ownership.”

“To date we’ve awarded 80+ VIP tickets to his upcoming concerts, meet and greets and his iconic wardrobe from the award-winning music videos ‘Go Crazy’ and ‘City Girls,'” the team adds.

Chris Brown is far from the first musician to dabble in web3, although his collection might take the cake for worst-received. Snoop Dogg and Eminem debuted a new music video last month featuring their BAYC NFTs, while Pharrell Williams became the chief brand officer for the Doodles NFT collection.