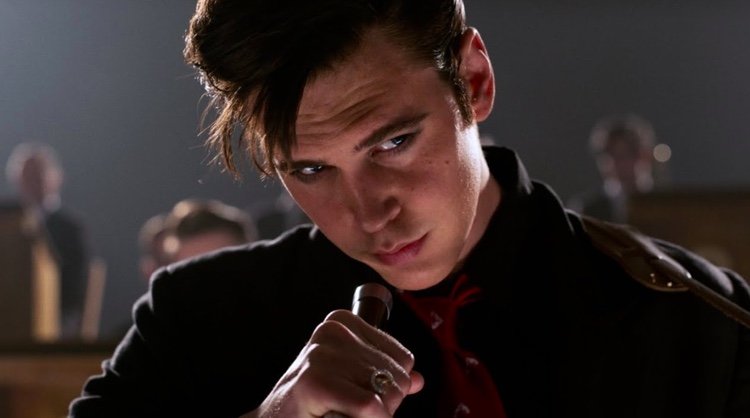 For Elvis, it appears that younger audiences born after Elvis’ lifetime are powering the surge. This audience has also done what it does best: created a whirlwind of exciting social media chatter about the biopic.

Engagement on TikTok more than doubled since the release, with 238 million views of content related to Elvis. On Twitter, audiences aged 25-41 present the primary demographic engaged in conversations about the film, which is 47% of the total volume. Younger audiences aged 13-34 represent 25% of the online discussion.

This diverse audience has also triggered chart-topping streaming of Elvis Presley’s digital catalog. With its cross-genre tracks in dance and hip hop, streaming is up by 90%.

Grossing $100+ million at the box office is a milestone usually reserved for superheroes and dinosaur movies. But Elvis seems to have shaken the standard.

While announcing the $100 million milestone, Goldstein said, “We are not only pleased to cross this milestone but truly thrilled to see it happen with a film like ‘Elvis.’ In today’s market and especially in the summer corridor, to see a non-branded IP with an up-and-coming lead create not just box office noise, but also result in a significant spike in other areas is so gratifying, and speaks to the quality of the film on every level.

“With strong playability, positive word of mouth, and cross-generational multiple viewings, we expect ‘Elvis’ to continue to deliver and we congratulate Baz, Austin, and everyone involved in the film and the soundtrack on its ongoing success.”

The Elvis Original Motion Picture Soundtrack remains a chart-topper, with Doja Cat’s ‘Vegas’ currently #7 on the US Spotify chart and #14 on the Billboard streaming chart.

Elvis was undoubtedly an expensive piece of entertainment to create. This Tom Hanks starrer cost $85 million to produce, with tens of millions spent on promotions.

Beating high-profile actors like Ansel Elgort and Miles Teller, a relative newcomer Austin Butler managed to bag the role of Elvis. The story dips into the dynamic of interactions between Elvis and his manager Colonel Tom Parker (played by Tom Hanks)—a rocky relationship that spanned two decades.

The biopic relays events leading up to Presley’s rise to incredible fame and stardom. Within the backdrop of that journey, the film also dives into Elvis’ relationship with Priscilla Presley (played by Olivia DeJonge).