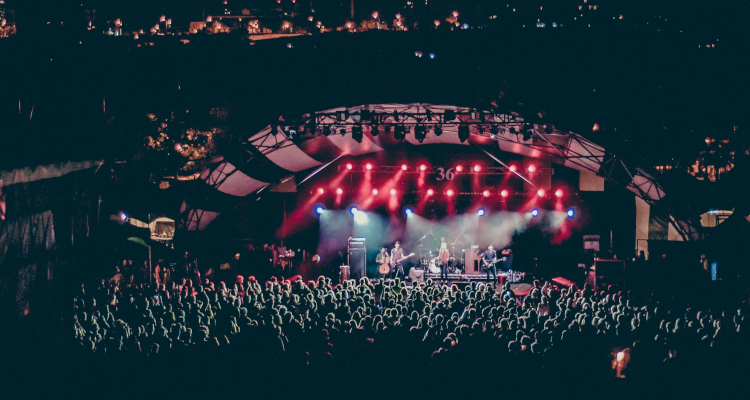 The average ticket price for the top 100 tours in North America increased by 17.79 percent from pre-pandemic levels in 2022’s first half, but total sales have yet to rebound completely, according to newly released live music data.

Irving Azoff’s Pollstar disclosed these and an array of other noteworthy stats in its recently published midyear report. Per the resource, North America’s top 100 tours enjoyed an average ticket sale price of $108.20 during Q1 and Q2 2022 – up from $91.86 in H1 2019. (For reference, Live Nation previously touted a roughly 30 percent hike in average per-fan revenue for multiple event types in Q1 2022.)

Nevertheless, total tickets sold by the sampled concert series declined from 16.85 million to 15.62 million, per the analysis. It bears mentioning on this front that the data reflects 1,974 reported shows – about 12.19 percent less than H1 2019’s “2,248 shows reported for the top 100,” Pollstar indicated, also acknowledging “that reporting for 2022 is not complete as it is for 2019.”

Regarding the bestselling live music artists in North America throughout the year’s initial six months, the breakdown shows that Bad Bunny placed first (in revenue as well as tickets sold) by moving 663,868 tickets to his “El Último Tour del Mundo” from mid-December until early April. These passes generated approximately $120 million, according to the report.

Elton John and his “Farewell Yellow Brick Road” tour ranked second in terms of the highest-earning North American concert series of 2022’s opening half, raking in north of $70 million across the stretch, the outlet revealed.

Demonstrating the gradual nature of the global live music space’s return to normalcy following the unprecedented damage inflicted by lockdown measures, however, the report identified several dips for international concerts.

Bearing in mind these relative falloffs, H1 2022’s worldwide gross for concerts came in at $3.5 billion, the same source said, with 46.8 million tickets sold to 20,684 events. The figures are down substantially from H1 2019’s 35,903 gigs, $5.1 billion gross, and 76.6 million purchased tickets, the analysis’ organizers communicated.