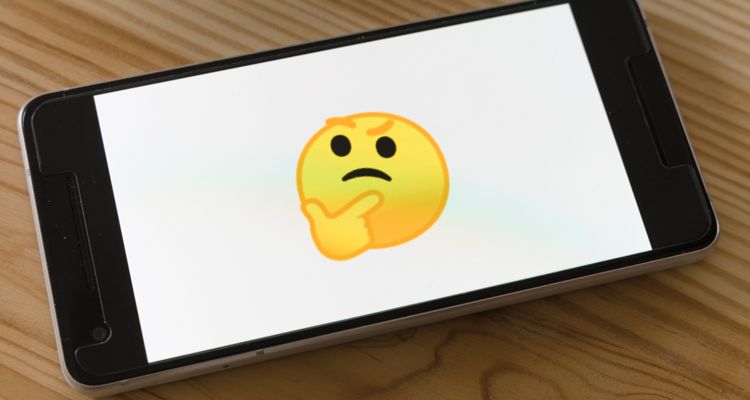 New research says music may be the key to improving your memory.

Research published in Nature’s Scientific Reports by Psyche Loui, director of Northeastern’s Music Imaging and Neural Dynamics lab, provides insight into how music changes pathways in the brain. Loui found that connectivity in the brain increased in older people listening to their favorite music.

“There’s something about music that is this functional connectivity between the auditory and reward system,” explains Loui. “And that’s why music is so special and able to tap into these seemingly very general cognitive functions that are suddenly very engaged in folks with dementia who are hearing music.”

The idea for conducting this research came from Loui’s experiences playing music in nursing homes. She recalled that people who usually couldn’t finish a thought or sentence would start singing along to a song she was playing.

“(Music) seems to engage the brain in this way that’s different than everything else,” says Loui, whose research team consists of music therapists, neurologists, and geriatric psychiatrists. The team had a group of older adults from the Boston area, aged 54 to 89, listen to a playlist for an hour every day over eight weeks. Loui tasked participants with journaling their responses to the music afterward. Her team would scan the participants’ brains before and after to measure their neurological responses.

The playlists were highly personalized, featuring a combination of participants’ selected songs and a mix of classical, pop, and rock songs chosen by the research team. Additionally, the playlists included new compositions created by Hubert Ho, an associate professor of music at Northeastern. Participants would rate each song based on how much they enjoyed it and how familiar it was.

“The most important lesson that we learned from the music therapist was that there is no one-size-fits-all for what kind of music works best,” says Loui.

Familiar and well-liked music would typically activate the auditory and reward areas more. Music that participants had selected themselves provided an even stronger connection.

Music’s ability to calm people — especially older adults — is well-documented, according to Loui. How and to what extent music can help improve memory, cognitive, and executive function is far less known. Loui hopes to expand her study to others who might benefit from music therapy, such as adults with cognitive and neurodegenerative disorders.