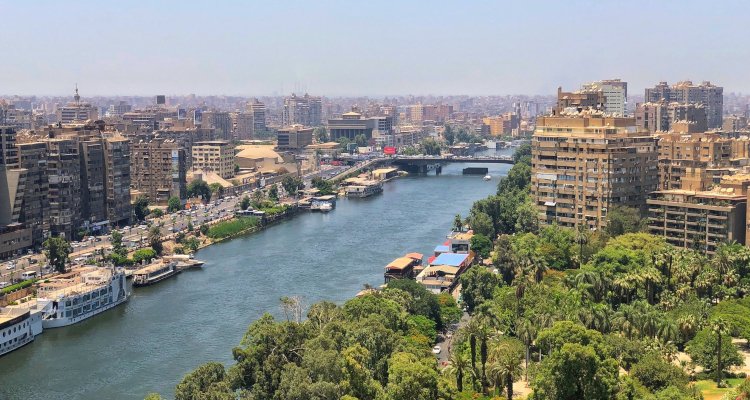 Sony Music Entertainment Middle East has officially unveiled “an exclusive partnership” with Cairo-headquartered production and artist management company Craft Media, and the involved parties will work to discover Arabic artists under the deal.

Sony Music’s Middle East division and Craft Media, which was founded by Hamaki manager Hamdy Badr, revealed their talent-focused pact today. Building upon a 2021 tie-up, the straightforward agreement will see the major label and Craft (not to be confused with Cairo’s Craft Productions advert house) coordinate “to sign, produce and promote Arabic artists and music across the Middle East,” the companies said.

The businesses have already partnered on releases including Lebanon-based Wael Kfoury’s “Kelna Mnenjar,” Egypt-based Karim Mahmoud Abdelaziz’s “Elghazala Ra2ya,” and Lebanese star Elissa’s “Damayer.” And for further reference, Craft boasts north of one million YouTube subscribers, and its videos on the Google-owned platform have racked up a cumulative total of about 207 million views.

Addressing the deal with Craft Media in a statement, Sony Music Middle East GM Mike Fairburn said in part: “Craft Media’s creative prowess, coupled with our years of experience in the music industry and international network of talent and collaborators, give our artists an edge in a competitive market. Today’s partnership sets in motion a long-term strategy to expand the influence of Arabic music and artists across the region and beyond.”

Ahead of these plans to uncover and market Arabic artists, Sony Music and Craft also took the opportunity to tout the rapidly developing music industries in the Middle East, which the IFPI in May deemed the “fastest growing music region in the world.” This bold declaration arrived just two months after the same organization indicated that MENA had achieved 35 percent year-over-year industry growth in 2021 – nearly double the global total.

Predictably, given the double-digit expansion, the Big Three labels have taken a number of other steps to bolster their reach in the market.