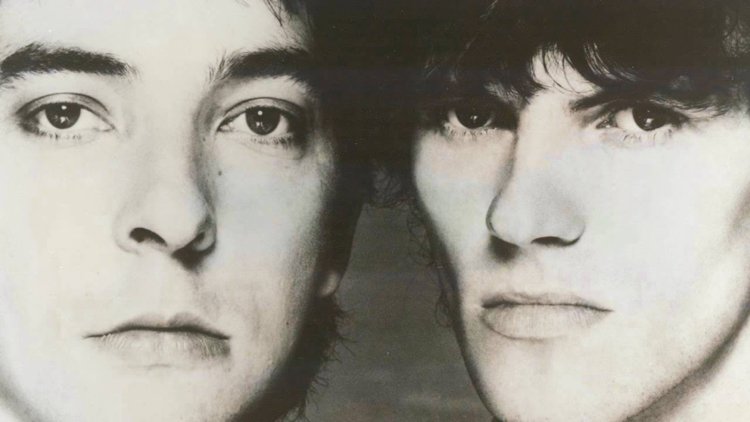 According to legal filings reviewed by Digital Music News, the band had sent a notice of termination to Reservoir, ending their rights to all tracks effective May 9th, 2022. According to the lawsuit, Reservoir continued to ignore the termination date and infringed on sound recordings from the group.

Rob Fisher and Peter J. Byrne are the founding members of the synth-pop outfit. The complaint, filed on July 14th, 2022, states, “This action is brought upon the grounds that Reservoir—without any viable or tenable legal grounds for doing so—has stubbornly and willfully refused to comply with Naked Eyes’ Notice of Termination duly served under section 203 of the Copyright Act.”

Naked Eyes is a British new-wave band that rose to the spotlight in the 1980s. Two college friends from Bath, England—Peter Byrne and Rob Fisher—claimed 4 US top 40 singles as a group, including the ultra-successful remake of “Always Something There to Remind Me” and “Promises Promises.” After Rob’s passing in 1999, Pete continued to release solo albums. The lawsuit filed in the US District Court of California lists band member Peter J. Byrne and Rob Fisher’s heir, Graham Fisher, as plaintiffs.

In 1982, Naked Eyes signed a deal involving three full-length albums, multiple singles, and compilations with EMI Records—with rights ultimately acquired after a series of handoffs by Reservoir Media Management in 2019. In the filing that demands a trial by jury, Naked Eyes sued Reservoir for statutory damages of $1.8 million, all gains and profits derived from infringement, and legal costs.

In the complaint, Byrne and Graham state that “Reservoir ignored the effective dates of termination” infringed on a range of recordings.

In the complaint, Byrne and Graham state that “Reservoir ignored the effective dates of termination and has infringed on the following sound recordings: the album entitled ‘Naked Eyes,’ which contains ten recordings” as well as “Pit Stop” and “Time Is Now.”

This lawsuit could culminate into a helpful precedent for artists around the world. Since the enactment of the first Copyright Act in the 1970s, legal agreements arguably contain a tenet allowing a ‘second chance’ to authors (or their heirs) to reclaim copyrights from grants that appeared ‘unwise’ later in their careers. The statute’s purpose was to protect authors from “the unequal bargaining position of authors” because they cannot judge their work’s actual value until the work is published.

Although the Copyright Act potentially gives authors a valuable ‘second chance,’ the precedent set for creators of musical works and sound recordings has been disappointing. When musicians attempt to seize this ‘second chance,’ they typically face resistance.