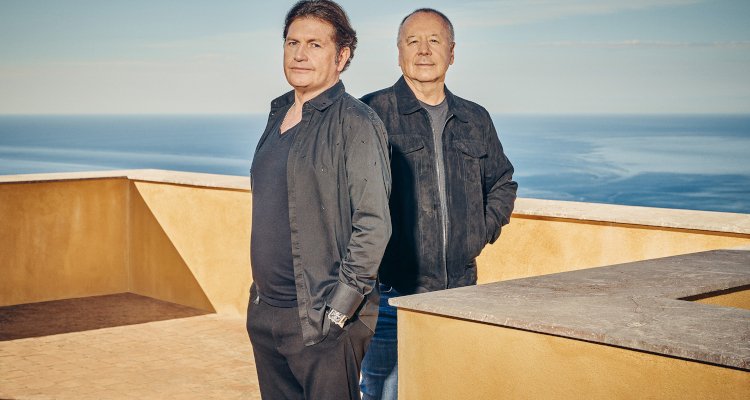 BMG has officially acquired “key music interests” from Scotland’s Simple Minds – though the deal doesn’t encompass a publishing stake in the 45-year-old rock group’s “Don’t You (Forget About Me)” hit.

BMG unveiled this latest catalog play – which follows 2022 investments in the work of Primal Scream, John Legend, and blues legend John Lee Hooker – today. While the transaction’s financial terms haven’t been publicly revealed, the purchase encompasses “neighboring rights and royalties from their entire recorded catalogue” as well as “the publishing rights to more than 240 songs,” the Bertelsmann subsidiary indicated.

But 1985’s “Don’t You (Forget About Me),” with 583.82 million Spotify streams to its credit, was penned solely by Keith Forsey (who likewise produced) and Steve Schiff. Consequently, BMG acknowledged that the well-known song “does not fall under the publishing acquisition” – before making clear that it’s set to “collect recorded and neighboring rights royalties from the track.”

Addressing the sale in a concise statement, Jim Kerr said: “We are very pleased to have struck this deal. It feels like the right time for us and our families. We look forward to working with everyone at BMG.”

BMG, which has partnered with Pimco and KKR to purchase catalogs, took the opportunity to reiterate that the buyout arrived on the heels of a long-running administration tie-up with Simple Minds. On the label side, the Berlin-headquartered company is preparing to release the band’s 19th studio album, Direction of the Heart, in October.

Given the potential for extensive partnerships to lay the groundwork for IP acquisitions from BMG, it’s worth mentioning some of the business’s 2022 deals, including with seven-time Grammy winner Daniel Lanois, hip-hop star Logic, Chief Keef (involving a joint label), the George Harrison estate, Julian Lennon, and Elvis Costello.

And on the expansion front, BMG (which is reportedly vying for Pink Floyd’s catalog) in April established a presence in Latin America by opening an office in Mexico. May then saw the 14-year-old company debut a creative complex in Los Angeles. The 30,000-square-feet structure features performing and recording spaces, listening rooms, conference areas, and more, execs disclosed.