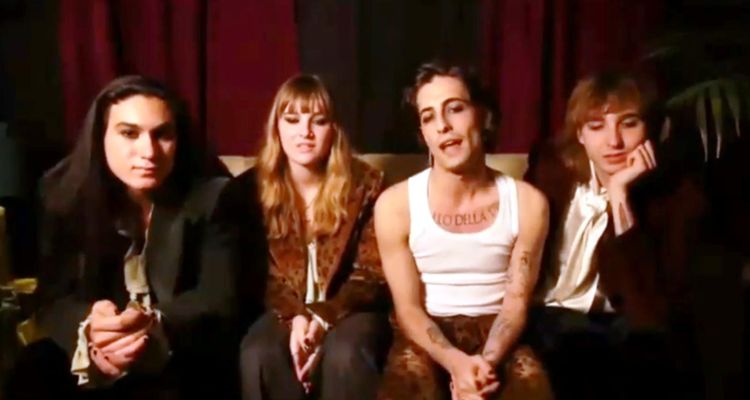 American Express is teaming up with SiriusXM to support its ‘Small Stage Series’ this year.

The SiriusXM Small Stage Series will feature special performances from five top artists at venues across the United States. Both companies are putting small businesses in the spotlight by encouraging consumers across the country to shop small. American Express is partnering with local businesses and restaurants to provide eligible Card Members with a $30 gift card for shopping, dining, and more.

“We’re excited to collaborate with SiriusXM to bring Shop Small on its first-ever concert tour,” says Elizabeth Rutledge, Chief Marketing Officer of American Express. “With the return of live experiences, we want to bring more awareness to all the ways consumers can immerse themselves in the culture of local communities and support the local businesses, restaurants, and small venues that make them unique.”

In advance of the concert series, American Express is building a ‘Let’s Go Shop Small’ campaign to debut geo-specific QR codes on digital out-of-home advertising. The idea is to make it easier for consumers to find local bookstores, restaurants, clothing, and more from small businesses.

The SiriusXM Small Stage Series presented by American Express will take place in multiple cities across the U.S. from July to September.

The concert series will kick-off with Måneskin on Thursday, July 28, in the Lower East Side neighborhood of New York City. More artists, cities, and dates will be announced throughout the summer. Card members who are interested in taking part in the Shop Small campaign can learn more about the initiative by visiting the American Express website.

Ahead of each performance, the companies are curating shopping and dining guides that include recommendations in the concert venues’ neighborhoods. The guides will be posted online ahead of showtime. Fans located outside of the five communities can be part of the Small Stage Series by listening to the performances and interview content on the SiriusXM app.

“Since launching SiriusXM’s Small Stage Series we’ve aimed to shine a spotlight on local venues across the country by bringing performances from groundbreaking and often stadium level artists,” says Scott Greenstein, SiriusXM’s President, and Chief Content Officer. “We are excited to come together with American Express to further support local communities and small businesses by joining forces for their Shop Small initiative with SiriusXM’s Small Stage Series.”