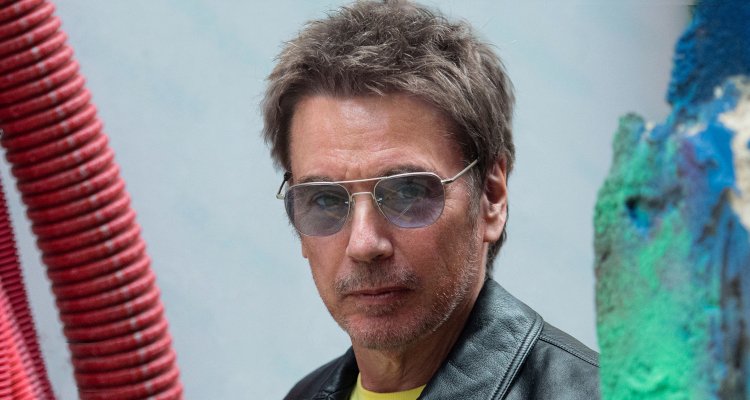 Now, BMG has scooped up the whole publishing catalog of Jarre, whose 21 studio albums have contributed to a cumulative total of 85 million units (for all album types) moved. The newest of these albums, Amazônia, dropped via Sony Music’s Columbia Records back in April of 2021.

Additionally, Jarre boasts almost 550,000 monthly listeners on Spotify, where tracks from the mentioned Oxygène and its 1978 follow-up, Equinoxe, remain his most-streamed work. On YouTube, Jarre’s official channel has generated some 86 million total views to date.

Addressing his company’s latest music IP play – the financial specifics of which haven’t been publicly revealed – in a statement, BMG CEO Hartwig Masuch said: “Jean-Michel Jarre is not only a ground-breaking pioneer in electronic music, he is a polymath and a shining ambassador for culture and internationalism. Nearly fifty years after Oxygene burst upon the world, we are delighted to build on our longstanding relationship to become custodians of his music publishing rights.”

And Jean-Michel Jarre, who currently serves as chair of SACEM’s Council for Strategy and Innovation, added: “This partnership with BMG means a lot to me. Hartwig Masuch and the entire team have been part of my family for many years. Moreover, I am pleased that my publishing back catalogue is sheltered here in Europe and that my work will continue to grow in such good hands. Today is a new start allowing me to develop fresh ideas and giving me the means to explore new territories. Together we will thrive.”

Regarding the continued popularity of Jarre’s early projects nearly half a century after their release, it’s worth highlighting in conclusion that the consumption of catalog music – or music that released at least 18 months ago – is still growing, according to reports.

Per one study, for instance, catalog music accounted for 72.4 percent of total stateside consumption during Q1 and Q2 of 2022 – as domestic on-demand audio and video streams hiked by 11.6 percent year over year to crack 620.2 billion. Late last month, Universal Music Group acquired Frank Zappa’s catalog and promised to roll out “new archival projects for decades to come.”