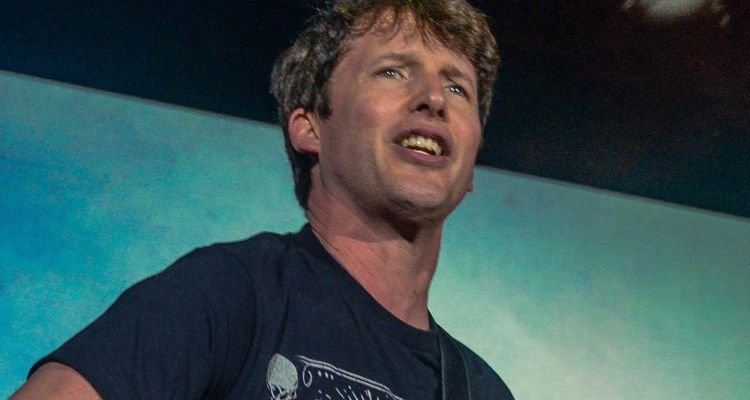 The “You’re Beautiful” singer has embraced the song’s meme status and is teaming up with Lorton Entertainment for the documentary. James Blunt was joined by a film crew on his 2022 ‘Greatest Hits Tour,’ and the doc will explore the singer-songwriters trajectory from a reconnaissance officer in the Life Guards regiment of the British Army to the chart-topping pop star he became in the 2000s.

“This is the story of an aging, British pop star, still fighting for relevance some seventeen years after his star momentarily twinkled. No one has a more extraordinary story than James Blunt. The soldier turned singer has one of the most inspiring trajectories in the history of music,” the synopsis begins.

“Filmed on the road during his 2022 aptly named Greatest Hits Tour, director Chris Atkins is given access to all areas following James Blunt across Europe. Delving into James’ unique backstory, from witnessing the genocide of the Kosovo War, recording the biggest selling album of the 2000s, enduring the harsh backlash that followed his meteoric success, and then tweeting his way back to becoming a national treasure, this is an intimate portrait of James Blunt, as never seen before,” the synopsis of the James Blunt documentary concludes.

“In hindsight, I’m not sure letting them film this was a good idea,” Blunt adds with his usual tongue-in-cheek humor.

We have no release date for the documentary but expect Blunt’s tongue-in-cheek humor to be on display. James Blunt rose to fame in 2004 with the release of his debut album, Back to Bedlam. Hit singles “You’re Beautiful and “Goodbye My Lover” helped the album sell more than 11 million copies worldwide. The album topped the UK albums chart and peaked at #2 in the US.