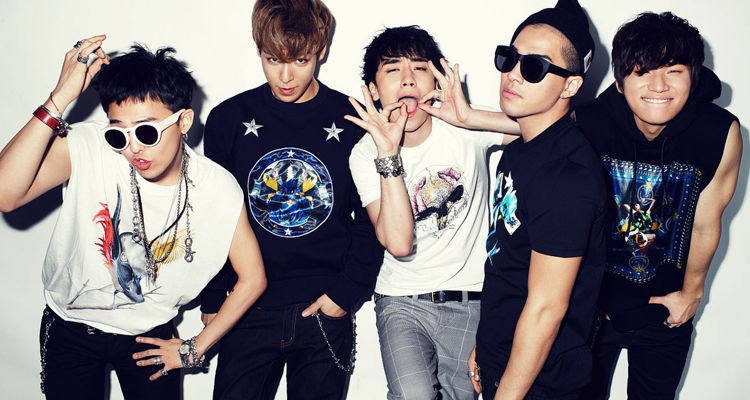 Founded in 1996, YG Entertainment is one of the leading entertainment companies in South Korea. Artists on their roster include K-pop sensations such as AKMU, BIGBANG, BLACKPINK, iKON, SECHSKIES, TREASURE, and WINNER.

Launched in 2013 by NetEase, Cloud Village Inc. is one of China’s leading music streaming platforms. NetEase Cloud Music has been gaining traction among China’s Gen Z listeners as the service has been “actively expanding its portfolio.”

In the future, NetEase Cloud Music says it will continue promoting its collaborations with “upstream copyright owners and continue to provide more high-quality music content for Chinese music enthusiasts.” The battle of China’s music streaming services between NetEase and Tencent continues to heat up.