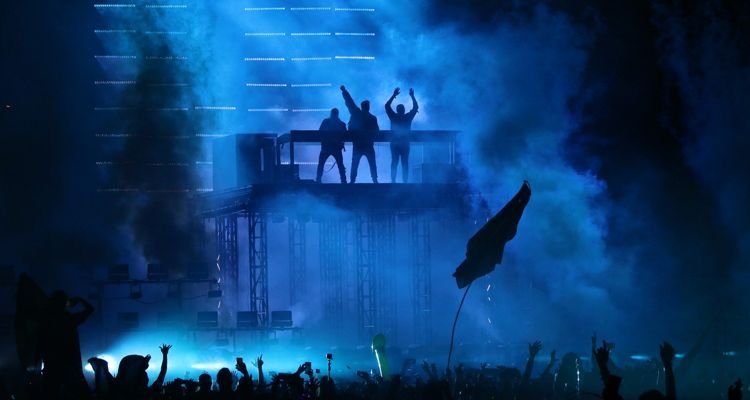 The newly canceled Swedish House Mafia shows were those on July 31 at the Amway Center in Orlando, August 2 at Madison Square Garden in New York, August 9 at TD Garden in Boston, August 11 at Verizon Arena in Washington, DC, and August 17 at Little Caesars Arena in Detroit.

In April, the group canceled three shows on the tour: August 3 at MetLife Stadium in New Jersey, August 19 at Xcel Energy Center in Minneapolis, and August 30 a Footprint Center in Phoenix.

Lower ticket sales could account for the cancellations, but Live Nation informed Billboard that initial reporting of abysmally low sales at US venues was inaccurate. Still, the trio has not toured the US in nearly a decade — gauging demand for the tour may have proved difficult with little data available.

The 23 dates for the European leg of the tour, which begins September 29 in Manchester, are already selling stronger than the US tickets, which may help offset some of the Stateside cancellations.