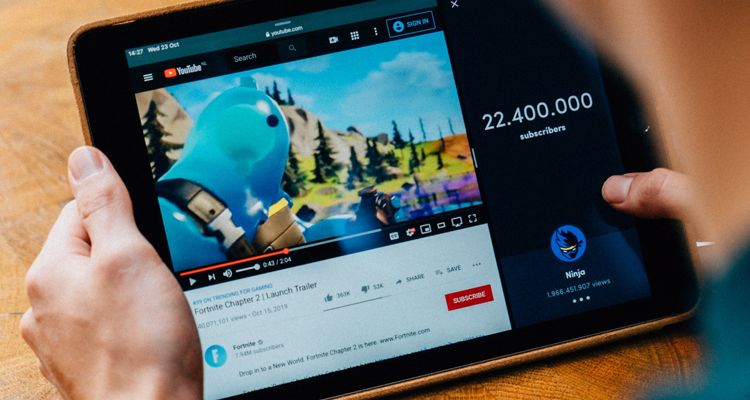 YouTube says this number represents 98% of all copyright claims received by YouTube. Most of the claims are handled automatically, but a few million of the claims need human intervention. The transparency report covers six months of 2021 in two halves, giving us a peek at how the copyright claims system on YouTube works.

TorrentFreak reports around 9,000 rightsholders who are approved to use the ContentID tool. Despite that, 98% of all copyright claims processed by YouTube are handled through its ContentID system. YouTube says it processed 759,540,199 Content ID claims in the second half of 2021. That’s slightly more than the six months before, bringing the total number to over 1.5 billion in 2021.

Between July 2021 and December 2021, only 4,840 rightsholders used the Content ID system. Meanwhile, the publicly available DMCA takedown webform was used by 272,815 rightsholders in the same period. Nearly 99% of Content ID claims are submitted automatically. In other words, Google’s copyright algorithms discovered a fingerprint resembling one owned by a rightsholder.

Content ID’d content often isn’t taken down; rather the revenue stream is diverted to the rightsholder. But the automated system is also ripe for abuse from rightsholders. Unfortunately, there’s not much a YouTube creator can do against fraudulent claims. Only 62% of Content ID claims are resolved in favor of the original uploader.

With YouTube making these statistics available in its transparency reports, it will be interesting to see how many Content ID requests evolve over the coming years. Will YouTube be processing 5 million Content ID claims in the next few years? YouTube is building its suite of products to appeal to short-form video users who love the TikTok format, which could drastically increase Content ID claims.