Meta Announces ‘Music Revenue Sharing’ Amid Epidemic, Kobalt Licensing Battles: ‘This Feature Is the First of Its Kind Within the Music Industry’ 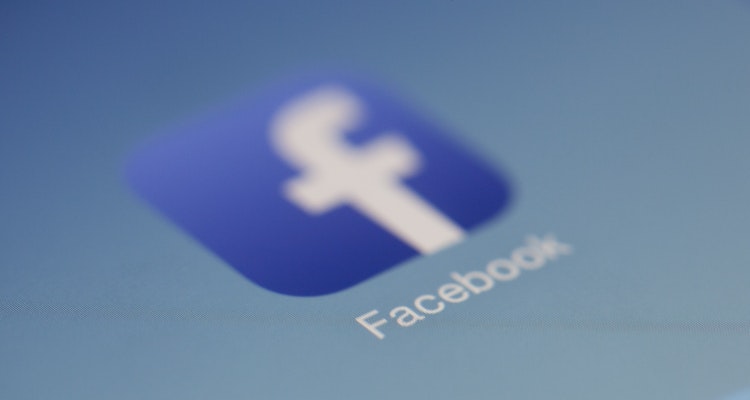 Meta unveiled the feature (touted as “the first of its kind within the music industry”) via a blog post today. Cutting to the chase, the document explains off the bat that music revenue sharing is set to become available to select individuals whose videos (excluding live and short-form uploads) use licensed tracks from the Facebook song library.

These videos must span 60 seconds apiece to be part of Meta’s music revenue sharing program, and the Instagram parent company is also requiring the underlying Facebook accounts to be eligible for in-stream ads and to meet the “monetization eligibility criteria.”

“A portion of your video’s ad revenue will be shared with music rights holders,” Meta explained of the figures behind the program. “Eligible creators will receive 20% revenue share on eligible videos, regardless of whether you use one or more pieces of licensed music.”

Despite the latter, the business likewise said that “the greater the density ofmusic [sic] in a video, the more likely it may be limited (e.g., blocked, muted or ineligible for Music Revenue Share).” Similarly, “there must be a visual component in the video,” Meta indicated in the program’s announcement message, and “the licensed music itself cannot be the primary purpose of the video.”

In part, the firmly worded complaint highlights instances where Epidemic works, having been uploaded to Instagram via Reels but not recognized by the song library, are allegedly classified as “original audio” and then made available for use in other videos.

Meanwhile, Kobalt has removed the entirety of its 700,000-track catalog from Facebook and Instagram following the expiration of an existing licensing deal. “Fundamental differences” have thus far prevented the involved companies from reupping, according to Kobalt, whose execs “remain fully committed to reaching an agreement with Meta.”