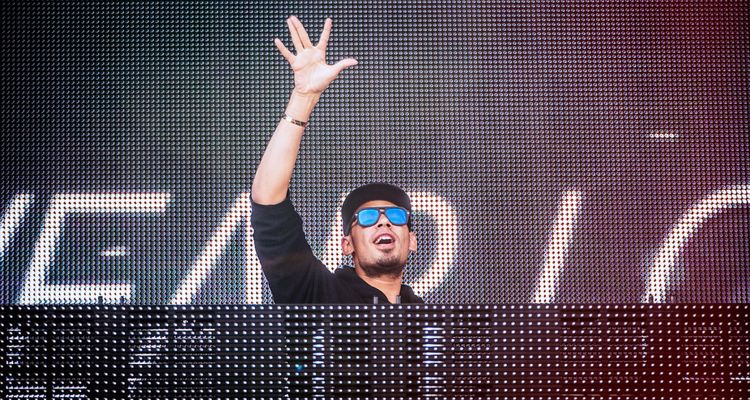 The new deal also includes a partnership with Afrojack’s label, Wall Recordings, founded in 2007. Afrojack has released several singles and collaborations under the label with new and established artists. Afrojack says the recent launch of the dance and electronic music center within Universal Music Central Europe was a deciding factor in rejoining the UMG family.

The first single, “Day & Night” by Afrojack & Black V-Neck (ft. Muni Long), will be released on August 12. The advertising campaign for the single will feature a TikTok pre-release campaign, a radio campaign, and an official music video.

“The new center is dedicated exclusively to EDM artists in Central Europe,” says Max Paproth, Vice President of A&R Central Europe & International Marketing Germany. “We join forces and strengthen our international approach. This will help us to move faster and offer artists a European platform from the moment they sign a contract with us. I am glad to be able to celebrate such an amazing debut with Afrojack.”

“I’m very excited to be working with Universal on all my music and Wall music,” Afrojack says about the partnership with Universal. “We have big plans for the future.”

“I’m glad to welcome Afrojack back to the label,” adds Kees van der Hoeven, CEO of Universal Music Netherlands. “Especially since we are now working with him as part of a new international setup that will allow us to offer our artists even more possibilities. Afrojack is a brilliant artist and an amazing addition to our line-up. I can’t wait to start working with him again.”

Afrojack was one of the first DJs to earn residency in Las Vegas in 2010. He continues to attract global audiences as the principal artist-resident of the Hakkasan group.

Afrojack won his first Grammy Award for Best Remixed Non-Classical Song for David Guetta and Madonna’s remix of “Revolver.” In 2011 he received two more Grammy nominations for work on Chris Brown’s “Look at Me Now” and Leona Lewis and Avici’s “Collide.”