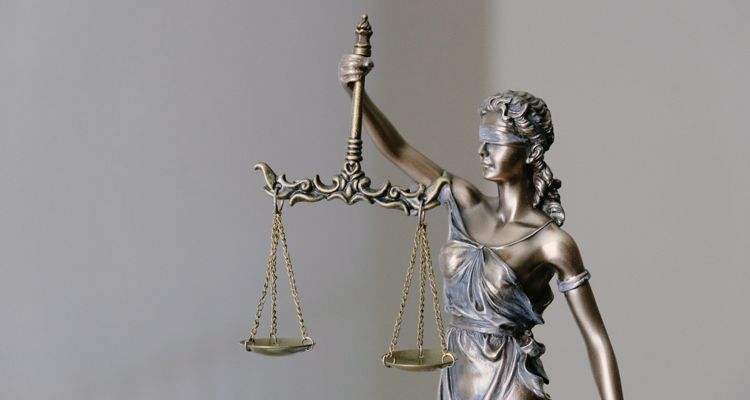 Congressmen Hank Johnson and Jamaal Bowman have introduced The Restoring Artistic Protection (RAP) Act in the US House of Representatives — seeking to protect artists from prosecutors using their lyrics as legal evidence against them.

A new bill has been introduced in the US House of Representatives to address an issue of growing concern for music artists, particularly those in the hip-hop genre. Introduced by Congressmen Hank Johnson (D-GA) and Jamaal Bowman (D-NY), the Restoring Artistic Protection (RAP) Act seeks to protect artists from the use of their lyrics against them as legal evidence in criminal and civil cases.

The RAP Act would add a presumption to the Federal Rules of Evidence “that would limit the admissibility of evidence of an artist’s creative or artistic expression against that artist in court.”

Young Thug is perhaps the best-known rapper actively facing the current constitutional allowance of such a strategy from prosecutors. The rapper was arrested in May alongside fellow Atlantan rapper Gunna on charges of gang activity and conspiring to violate the Racketeer Influenced and Corrupt Organizations Act (RICO).

The indictment, which cites lyrics from nine Young Thug songs, alleged that the rapper had stolen weapons, methamphetamine, hydrocodone, and marijuana, with intent to distribute. He was also implicated in an attempt to murder YFN Lucci, another Atlanta rapper, and accused of renting a car that was then “used in the commission of the murder of Donovan Thomas, Jr.m a rival gang member.”

“Freedom of speech is the constitutional foundation the framers thought necessary to enable a new and free society to craft not only its own destiny through commerce and innovations, but through culture, expression, and art,” says Rep. Johnson. “It is no longer enough that the Bill of Rights guarantees that freedom: without further Congressional action, the freedom of speech and of artistic expression present in music will continue to be stifled, and that expression will be chilled, until the voices behind that protected speech are silenced. I thank my colleague Congressman Bowman for joining me in co-leading this legislation.”

“Rap, hip-hop, and every lyrical musical piece is a beautiful form of art and expression that must be protected,” says Congressman Jamaal Bowman. “I am proud to introduce the RAP Act alongside Rep. Hank Johnson. Our judicial system disparately criminalizes Black and brown lives, including black and brown creativity.”

“For example, Tommy Munsdwell Canady is a young 17-year-old kid serving a life sentence whose conviction heavily relied upon lyrics he wrote. I was deeply moved to hear that Mr. Canady continues to pursue his art in the face of our carceral systems that would otherwise stifle black art. He is not an outlier.”

“Evidence shows when juries believe lyrics to be rap lyrics, there’s a tendency to presume it’s a confession, whereas lyrics for other genres of music are understood to be art, not factual reporting. This act would ensure that our evidentiary standards protect the First Amendment right to freedom of expression. We cannot imprison our talented artists for expressing their experiences nor will we let their creativity be suppressed.”

Shortly after the RAP Act was announced, Recording Academy CEO Harvey Mason Jr. and Rico Love, chair of the Recording Academy Black Music Collective, emailed Digital Music News with this statement: “Today’s introduction of the RAP Act in the House of Representatives is a crucial step forward in the ongoing battle to stop the weaponization of creative expression as a prosecution tactic.”

“The bias against rap music has been present in our judicial system for far too long, and it’s time we put an end to this unconstitutional practice. We extend our gratitude to Representatives Hank Johnson (D-GA) and Jamaal Bowman (D-NY) for their leadership on this issue, and we will continue to work closely with them to advance the protections in this bill that ensure all artists can create freely without fear of their work being criminalized.”