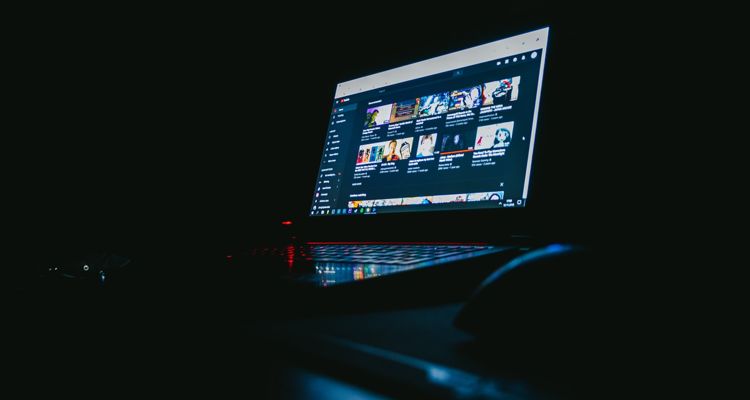 YouTube ad revenue is slowing down to its lowest pace in two years – are YouTube shorts to blame?

Ad revenue for the video streaming giant topped $7.34 billion in Q2 2022. But growth was just 4.8% over the same period, according to Alphabet. That’s lower than Wall Street expectations, where analysts expected to see 7% ad revenue growth year over year. Alphabet first started breaking down YouTube ad revenue in the 2019 calendar year, so we only have a few years for analysis.

YouTube saw an incredible 84% revenue boom in the same period last year, thanks to pandemic recovery. But YouTube Shorts may be siphoning off viewers to an experience that doesn’t serve as many ads as its long-form video content. Last month, YouTube boasted about having more than 1.5 billion monthly logged-in users. But how much does that number matter if ad revenue continues its downward trend on the platform?

Alphabet CFO Ruth Porat doesn’t think the short-form videos are the problem, though. She called a “pullback in spend by some advertisers” as one source of lower revenue. Porat says economic uncertainties surrounding the supply chain and inventory challenges have resulted in advertisers not spending as much on advertising.

“We have seen pullbacks in spend by some advertisers; that was the biggest factor in the quarter-on-quarter sequential decline in the growth rate,” Porat told investors on the call. She also mentioned the war on Ukraine as a possible source of advertising revenue that has vanished as Google has wrapped up operations in Russia.

Porat says Alphabet will continue to invest in YouTube and its content creators for the long-term growth of the platform. But trends suggest most of that development is going to short-form videos and putting those front and center in the YouTube app on iOS and Android. Earlier this month, Lyor Cohen, YouTube’s Global Head of Music, called short-form videos junk food without longer-form content supporting them.

“I think short-form video could help crowd source and make it easier for kids to find the soundtrack of their youth, but then you have to be prompted and it has to lead you to [long-form content] so it’s not empty calories, but leads you to learning and discovering and becoming a fan,” Cohen says about the short-form video format.