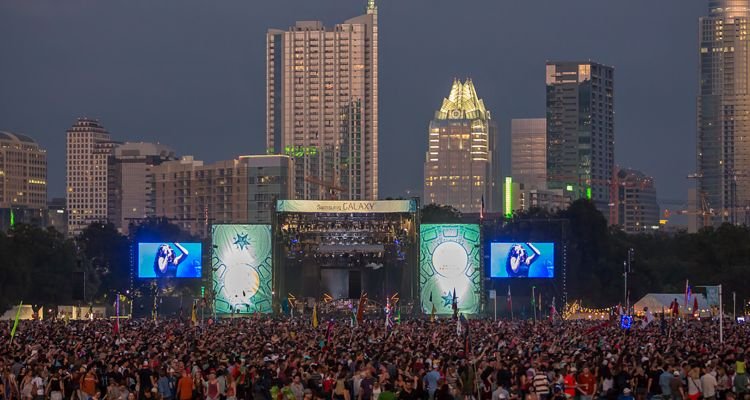 BMI has announced the renewal of its long-term partnership with C3 Presents for stages at ACL and Lollapalooza.

The multi-year agreement sees BMI as the only performing rights organization with stages at these festivals. BMI uses its stages to showcase artists like Lady Gaga, Halsey, and Chance the Rapper – all artists who made their debut on the BMI stage at Lollapalooza before they became household names.

“BMI’s relationship with C3 is one of our most rewarding and long-standing partnerships,” says Mason Hunter, AVP, Creative, Nashville. “Together, we have created a unique festival experience for fans and artists alike. We’re thrilled that C3 continues to recognize our ability to bring up-and-coming talent to their stages and look forward to a long-lasting partnership.”

Lollapalooza continues to be one of the most iconic music festivals across the globe. Just recently, C3 Presents announced the first Lollapalooza India festival, right in the heart of Mumbai. BMI’s stage at Lollapalooza appeared in 2006 and has featured some of the hottest acts to release music in the last two decades.

“Together with BMI, Lollapalooza and Austin City Limits Music Festival share a long history of celebrating songwriters and we are pleased to be able to extend our partnership through the next several years,” adds Charlie Walker, Partner, C3 Presents. “We look forward to seeing the best and brightest new songwriters on the BMI stage each year.”

BMI is a global leader in music rights management, serving as an advocate for the value of music. The PRO has worked for over 80 years at the behest of its songwriters, composers, music publishers, and businesses. The company negotiates music license agreements and distributes the fees it generates as royalties to its affiliated writers and publishers when those songs are performed in public spaces.