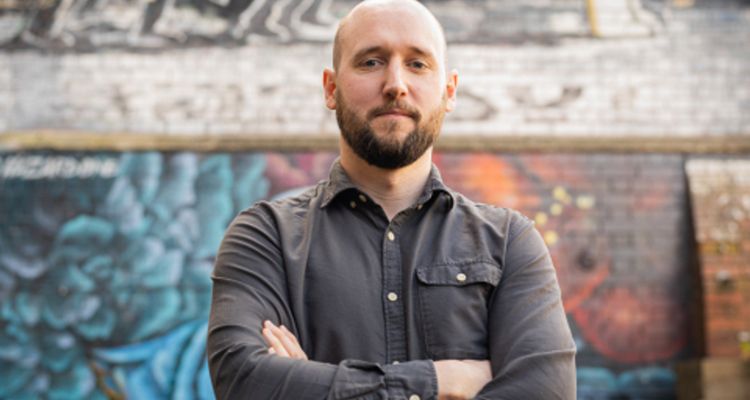 Condense describes itself as the world’s first company to deliver live, real-world events into the metaverse. The funding round was led by LocalGlobe, 7percent Ventures, and Deeptech Labs. Also contributing were Tom Blomfield, Grace Ladoja, and Ian Hogarth.

Condense says this means true-to-life experiences can be streamed into virtual worlds without the need for VR headsets. Because the events are streamed live as three-dimensional ‘real-world’ video, every player’s perspective is a unique and dynamic as if they were live at the physical event.

In addition to the funding announcement, Condense has also opened the world’s first metaverse studio in partnership with Watershed. That’s Bristol’s cultural cinema and creative technology venue. The idea is to give established, and emerging artists access to the new 3D live-streaming tech. The new studio is a ‘metaverse-first’ event space, but it can also accommodate a live audience.

“The minds behind the technology are pushing the boundaries of tech-informed performance sharing,” says vocalist and producer Grove. “This is great for accessibility and opens up exciting new opportunities for fans to connect with their favorite artists.”

“Hundreds of millions of people are hanging out in immersive 3D platforms like Roblox, Rec Room, Fortnite, Sandbox, Decentraland, and VR Chat,” adds Ziv Reichart, partner at LocalGlobe. “At the same, player demand for live entertainment inside these virtual worlds has never been greater. Condense has built the infrastructure to connect the two – now music artists, sports stars, and creatives can perform and play live in the metaverse, to the largest stadium audience imaginable.”