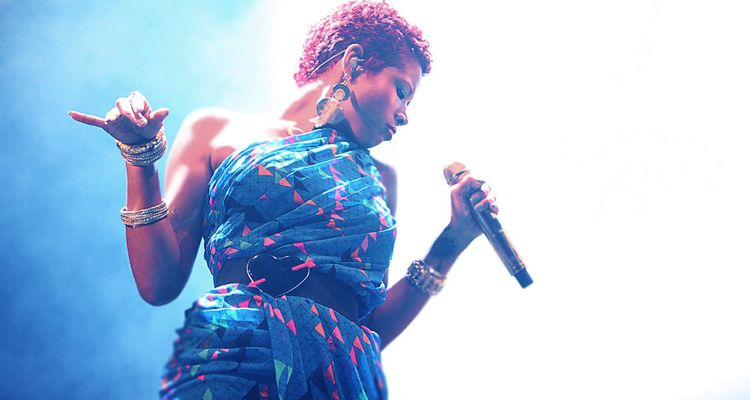 The newest Beyonce album Renaissance is now available, but not everyone is happy about it.

Kelis is publicly criticizing Beyonce for featuring her 2003 song, “Milkshake,” on the track “Energy.” But the criticism isn’t just reserved for Queen Bey. Kelis says Pharrell Williams and Chad Hugo didn’t credit her on the original song, and now 20 years later, they used the track without telling her.

Kelis says she found out the song was being sampled from a fan’s Instagram page. “My mind is blown too because the level of disrespect and utter ignorance of all 3 parties involved is astounding,” Kelis writes on social media. “I heard about this the same way everyone else did. Nothing is ever as it seems, some of the people in this business have no soul or integrity and they have everyone fooled.”

The singer also called Pharrell Williams “petty” and said that Williams “does this shit all the time” to spite Kelis. “I have the right to be frustrated. Why? Because no one had the human decency to call and go, ‘Hey, we’d like to use your record.’ The reason I’m annoyed is because I know it was on purpose,” Kelis says of the sample on the Beyonce album.

Kelis also called out Pharrell Williams’ championing the right for artists to own their work. “All this female empowerment stuff only counts if you really do it if you’re really living it and walk the walk,” she adds. “He has writing credits on my records, all my singles coincidentally, and he never wrote a song and lyric a day in his life.”

She told The Guardian in 2020 that she did not make any money from the sales of her first two albums, which Pharrell Williams and Chad Hugo produced. “Their argument is: well you signed it. I’m like ‘Yeah I signed what I was told, and I was too young and too stupid to double-check it.”