BTS May Be Permitted to Perform During Mandatory Military Service 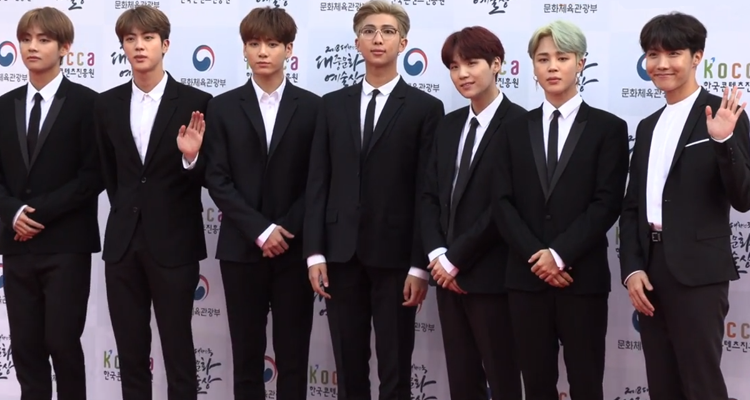 According to South Korea’s defense chief, BTS may be allowed to perform during mandatory military service.

All able-bodied men aged 30 and younger must perform at least two years of military service. The oldest member of BTS is 29-year-old Jin, who is facing military service next year. According to The Manila Times, Defense Minister Lee Jong-sup told the South Korean parliament that it could be in the national interest to keep the stars performing while in the military.

“I think there will be a way to give them time to practice in the military and to allow them to perform together if there is an overseas performance scheduled,” the defense minster said. “Since many people value the fact of serving in the military itself very highly, it could be more helpful for their popularity.”

South Korea does grant exceptions from mandatory military service in some rare cases. Olympic medalists and classical musicians have been granted an exemption in the past, but being a K-pop superstar doesn’t qualify.

“As a South Korean young man, I believe military service is a natural course. And as I have always said, I will answer the country’s call whenever it comes,” Jin said about his upcoming service in a statement in 2020. South Korea revised its conscription law that year to move the age limit up from 28 to 30 years old.

According to Reuters, the South Korean Parliament is now debating an amendment to allow K-pop stars to do just three weeks of military training. According to the lawmaker who proposed the amendment, the stress of the decision is why BTS has decided to take a break from performing.

“The members cited exhaustion and the need for rest as the main reason but the real reason was Jin’s military service,” Yoon Sang-hyun told Reuters. BTS has raised South Korea’s profile throughout the world, so much that the Korea Singers Association president sent an open letter asking them to reconsider breaking up.

“I’m overcome by my fear and concern that the BTS movement possessing the greatest cultural soft power that the world has ever witnessed, will vanish soon,” the letter reads.