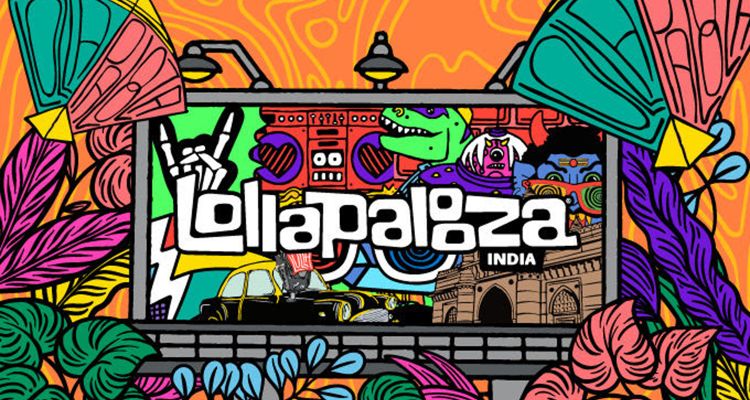 Lollapalooza India is taking place January 28-29, 2023, in Mumbai. Global producers Perry Farrell, WME, and C3 Presents are involved with the latest festival to join the Lollapalooza family. “After traveling through 7 countries and 3 continents, the moment has arrived for India,” the announcement on Twitter reads. “4 stages, 40 acts, 2 days, all here in Mumbai. See you on Jan 28-29!”

Fans who registered at the official #LollaIndia website from July 27 to July 31 can now buy tickets. Those tickets start at Rs 7,000 ($88 USD).

“BookMyShow is proud to bring Lollapalooza to India, making it the eighth country and the fourth continent to do so,” says Ashish Hemrajani, Founder & CEO of BookMyShow. “With a mix of some stellar Indian talent and global artists coming together on the same stage, we expect nothing short of magic.”

Lollapalooza founder Perry Farrell says he’s excited about the new festival. “The music of India is transcendental, it draws our spirits East. Lollapalooza is an instrument for unity, peace, and education utilizing the universal languages of music and art to find common ground. You may be excited, and we are equally excited.”

The first Lollapalooza in 1991 helped launch alt-rock into mainstream music culture. The festival has since branched off and traveled the globe with seven locations on three continents. Lollapalooza Chicago is C3 Presents’ main festival for the next ten years, but annual events now feature in Germany, France, Sweden, Brazil, Argentina, Chile, and now India in 2023.

More information about the lineup for the festival is ‘coming soon.’ According to the ticketing platform BookMyShow, pre-sale tickets for Lollapalooza are filling fast. So far, no venue for the show has been announced but over 60,000 fans are expected to gather for over 20 hours of live music performed “by some of the biggest names globally and locally.”