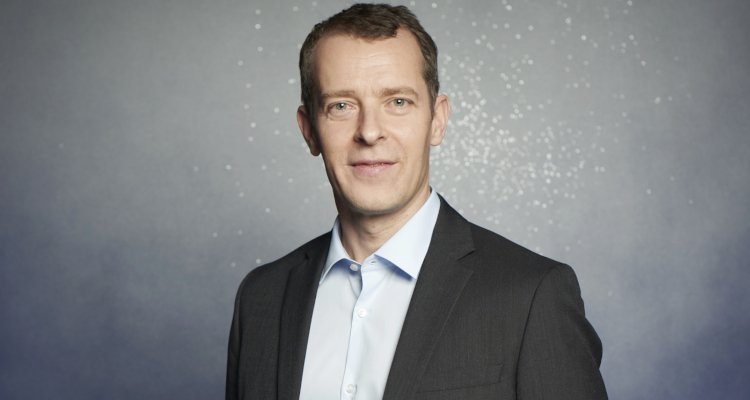 Here’s a recap of recent music industry jobs — including both hirings and in-house promotions — as of August 4th, 2022.

If you have a job shuffle to share, we’re all ears. Send us a note to [email protected]musicnews.com. If you’d like to post a job on our Job Board, just send us a request to [email protected] And, keep track of all the latest music industry shuffles here.

15-year British Phonographic Industry CEO Geoff Taylor is set to step down in 2023 to pursue “a more directly commercial role.”

YMU has tapped Roc Nation and Live Nation veteran Elena Awbrey to serve as an executive manager at its U.S. division.

The Music Venue Trust has upped five freelancers to full-time positions: Rebecca Walker is now the MVT’s live projects coordinator, Jay Taylor and Sophie Asquith are MVT coordinators for England, Chris Sherrington is the non-profit’s policy and strategy support officer, and Matthew Otridge is the organization’s “lead coordinator” on the #OwnOurVenues initiative.

London’s Curve Royalty Systems has brought on Mhairi Palmer (formerly with Anthem Entertainment) as director of North American sales, while Britt Timmerman (previously with Kobalt) has signed on as client and sales manager.

Mitch Wilson is set to become the AFA’s managing director on August 15th, and current MD Julia Robinson is preparing to begin as head of advocacy and policy at ARIA and PPCA.